One in a Crowd: Gaming Edition

Three games, all worthy of the crowd’s funds

Three local games from experienced developers take to Kickstarter. Check out the pitches and donate if you’re inspired.

Sure, we’d all like to understand coding languages; it’s becoming increasingly synonymous with literacy in the 21st century. But, let’s be honest, coding is boring. Outward appearances make it look like searching for bugs and tiny syntactical errors that make the difference between something that works and doesn’t. This is coming from someone who knows very little about coding, but I get the feeling I’m not alone here. Enter ThoughtSTEM’s CodeSpells. Two locals, Adrian Lopez-Mobilia and Jason Rosenstock, are working on the design and art respectively. They've teamed up with a few academics to put together an educational game that teaches basic code tenets. Using a drag and drop system kids put together lines of code that become magical spells in the game world. CodeSpells is geared toward kids, but adults can certainly learn from the experience as well. The campaign is already halfway funded, but help them now and get the game prior to release and/or for less money. White Whale Games is switching from the computer screen to the table top. Coming off of their previous Kickstarter success with God of Blades, the developers take to the table with Monstrocards, a smart take on party games like Pictionary and Cards Against Humanity. Players choose randomly paired cards and are tasked with drawing the resulting adjective/noun pair in a humorous or clever way. Once finished combatants pit their creations against the other players’ drawings. Will the rest of the table vote for your brainchild or your opponent's? You better be convincing. The idea seems simple, but watching the expertly produced pitch video shows just how fun the results can be. There’s still time to pledge and get the game and other goodies. 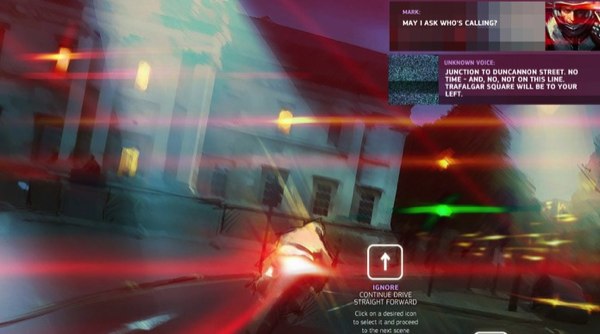 Digital Knights are dreaming big. But the team behind Sienna Storm have the pedigree to pull it off, assuming they’re funded. Sheldon Pacotti was the lead writer of Deus Ex and currently teaches game writing at UT. The rest of the crew has worked on titles such as Star Wars: Knights of the Old Republic II, Magic the Gathering: Tactics, and more. The game is still in the early stages of development, but looks like a new take on the interactive graphic novel. Judging by the pitch video the end game would be a fluid experience that moves players from one decision to another in a branching storyline. Hopefully they will add some basic gameplay footage to their Kickstarter page to drive more pledges their way.