Esports news on the web, Barfcade comes to town, and more

Overall it was a terrible week for makers and lovers of video games. Locally, things were significantly brighter with new shows, contests, and business deals to help cheer you up. 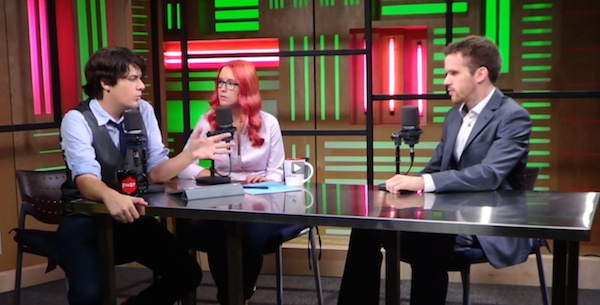 Two local companies with growing national and international clout, Rooster Teeth and The Daily Dot, have joined forces to present a weekly electronic sports news show. The Daily Dot has proven itself to be one of the best news sites covering the world of esports over the last few years. The joint venture, called The Know It All: Leaderboard, only has one episode online but the final product is up to the standards you expect from Rooster Teeth. The Leaderboard's hosts, Jon Risinger and Meg Turney, are charming and bubbly without slipping into cloying territory. The Daily Dot's Jared Wynne fares even better with impressive insight into a scene he clearly knows a lot about. 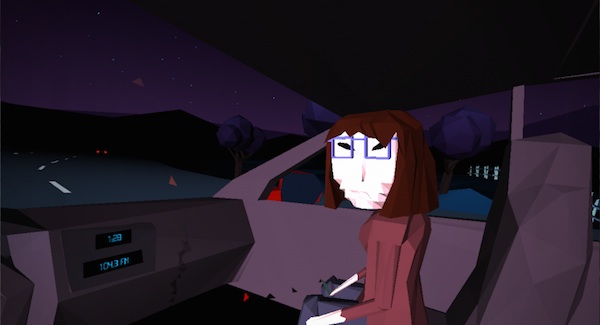 The Fantastic Arcade released the rest of the titles that will be playable at the fest in September. The gaming arm of the Fantastic Fest is free and open to the public and is quickly becoming one of the premiere outlets for independent game developers. In addition to the spotlight games the organizers had already announced comes 27 more titles ranging from the platform ready Titan Souls to experimental titles like The 2nd Amendment. Check out all the games on the Fantastic Arcade site. Early prediction for best game title of the fest: Burrito Galaxy 64: Mega Tortilla Bean Saga 30x6 Push It To the Limit. You can get a preview of three of the games at the Juegos Rancheros indie game meet up at the North Door on Thursday, Sept. 4 at 7pm.

If you don't want to wait to get in on the Fantastic Arcade action, the festival's Gamemaking Frenzy starts on Aug. 30. This year the theme is food and/or barf. Participating developers and artists will have to make a two-player competitive video game over the course of two weeks. The best games will be presented at the rebranded Starcade event. For one year only the festival closing ceremony/party will be called Barfcade and will pit players against one another in some of the very games made in the week's prior. The host of Barfcade will be Thu Tran of IFC's off the wall comedy show Food Party. Got a game idea that incorporates mass regurgitation or manic ingestion? Check out the Barfcade site to get all the details on participating.

While non-game-developers might easily barely register the news. This past week a local company was bought by Unity, a major player in game-making tools. The small team at Tsugi had developed technology that helped game and app developers build, test, and distribute their creations across the increasingly diverse world of handheld devices. The tech was apparently impressive enough to get the attention of the big boys. Unity announced it acquired the technology last week. Now known as Unity Cloud Build, the team plans to stay in Austin and are looking to grow.