One in a Crowd: 'Calls to Okies' 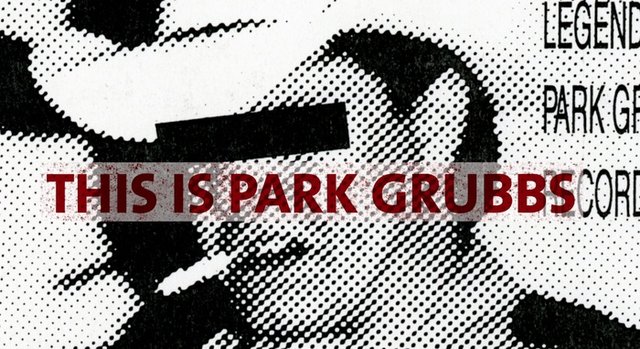 From Okie Noodling to Sweethearts of the Prison Rodeo, Bradley Beesley is a familiar name around Austin's filmmaking community. But even if he lives in Austin, his roots remain in his native Oklahoma, and he's crowdfunding his latest documentary, Calls to Okies, to recall one Sooner State myth.

Not much ever happened in rural Bartlesville before Park Grubbs, the original prank caller to acquire a cult of celebrity. Then, in the mid-1980s, locals were bombarded with a series of phone calls from this weirdo hillbilly and his coterie of redneck friends, offering bizarre sensual favors. Where it got deranged was that recordings of the virtual home invasions became hot properties among bored teens.

Three decades later, Beesley is still fascinated by the mystery of the tapes. Who was Park Grubbs? Why did he want to bathe the families of innocent canoe vendors? What the hell is wrong with small town Oklahoma (don't answer that)? And what happens to anonymous cult heroes when they grow up? So he has united with another documentarian who knows something about viral tape trading, fellow Oklahoma-to-Austin transplant Ben Steinbauer, director of Winnebago Man, to explore the mystery of the man (or men) behind the obscenities.

Beesley's done the bulk of the recording and interviews (and yes, that is our own design chief Jason Stout describing Grubbs as "the id of Oklahoma: Part boogeyman, part a can of Miller Lite"). However, he still needs $18,500 by Sept. 11 to finish the project. You can donate via his Kickstarter page, but first, here's Beasley and some of the choicest moments in the history of Grubbs' madness.