Screen noir this week at AFS, the Paramount, and BookPeople

So far, the Chronicle's July crime spree has focused largely on the written word, but maybe you prefer your mysteries, murders, and manhunts onscreen. Then, friend, this is your lucky week.

Three venues are offering three glimpses into noir, and taken together, they reveal how the form evolved from the Forties through the Seventies. 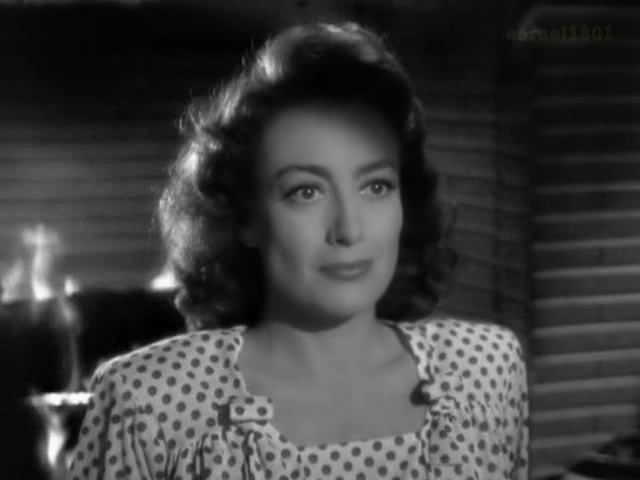 Tonight and Tuesday night, as part of its Summer Film Classics series, the Paramount Theatre is showing Mildred Pierce, the 1945 adaptation of James "Double Indemnity" Cain's domestic noir that snagged an Oscar for star Joan Crawford as the entrepreneurial waitress who's a hit in the restaurant biz and a strikeout with her spiteful daughter, Veda (Ann Blyth, taking a child's thanklessness way past serpent's tooth sharpness into serrated shiv malice). As Chronicle writer Stephen Macmillan Moser has noted of this and similar films: "The clear moral of the story is that it simply doesn't pay to sacrifice everything for your children and that your family will always let you down." Calling this "the mother of all self-sacrificial movies," he adds that "Eve Arden's character in Mildred Pierce nails the theory when she says in a tone that's sharper than a serpent's tooth: 'Alligators have the right idea. They eat their young.'" Amy Gentry's appreciation of Crawford should whet your appetite for this dark family drama, but if you need added incentive, the film also features strong – and underrated direction – by Michael Curtiz (Casablanca, The Adventures of Robin Hood, Captain Blood) and Austin homeboy Zachary Scott in one of his most deliciously slimy screen performances, as Crawford's love interest, Monte Beragon. 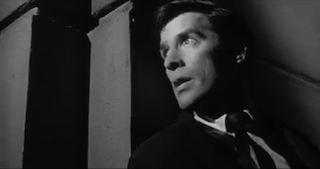 Also tonight, the Austin Film Society's History Of Television turns its lens on TV Noir. Even as noir was winding down on the big screen – Orson Welles' Touch of Evil in 1958 is generally considered the genre's swan song – it was taking root on the small screen, where it continued to thrive for another decade. Crime series such as The Untouchables, Peter Gunn, Man With a Camera, The Fugitive, and John Cassavettes' Johnny Staccato adopted the hard edge and shadow-drenched cinematography, as did various anthology series such as Alfred Hitchcock Presents, Thriller, The Twilight Zone, and even The Outer Limits. Lending some authenticity to the leap to television were the participation of filmmakers such as Jacques Tourneur (Out of the Past), Robert Aldrich (Kiss Me Deadly), Ida Lupino (The Hitch-Hiker), and Joseph Lewis (Gun Crazy). AFS has put together a two-hour sampler of episodes from this era, so you can judge for yourself how effectively noir transitioned to TV. 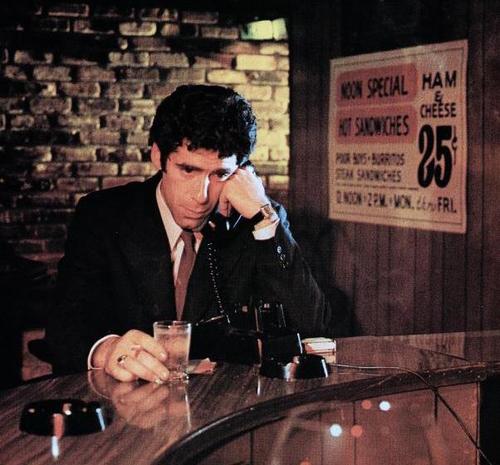 Elliott Gould as Philip Marlowe in "The Long Goodbye"

Wednesday at BookPeople, you can see how noir adapted – or some would argue, didn't adapt – to the 1970s. Two decades after the 1953 debut of one of noir literature's classic texts, Raymond Chandler's The Long Goodbye, maverick director Robert Altman reworked the material into a satire on the form and the changes in society since Chandler's day. Iconic private eye Philip Marlowe was still a chain-smoking lone wolf driving a 1948 Lincoln, but he was played by hipster antihero Elliot Gould (M*A*S*H*) – hardly the Humphrey Bogart-Robert Mitchum tough guy of old – and his mean-streets nobility and code of honor were made to look deliberately anachronistic in the film's groovy, mellow, pastel SoCal of the Seventies. A year after the film's release, screenwriter Robert Towne and filmmaker Roman Polanksi would make a vigorous case for the continued validity of noir onscreen in Chinatown, but for Altman and screenwriter Leigh Brackett – ironically, the original screenwriter for The Big Sleep in the 1940s – it was time to tell noir, "Farewell, my lovely."

MysteryPeople presents The Long Goodbye on Wed., July 23, 6pm, on the third floor of BookPeople, 603 Lamar.