A tweet may be limited to 140 characters, but a picture is worth a thousand words. That’s what local illustrator Sara Gross proves with her wordless tweets that instead feature captioned sketches to get her messages across. She’s even using her prolific talents to make a game that will be illustrated on the fly based on players Twitter responses.

In other words start following @twobitart now. Even if some of her tweets are about something you know nothing about, Gross finds a way to make it entertaining, and more times than not, downright adorable. For example: 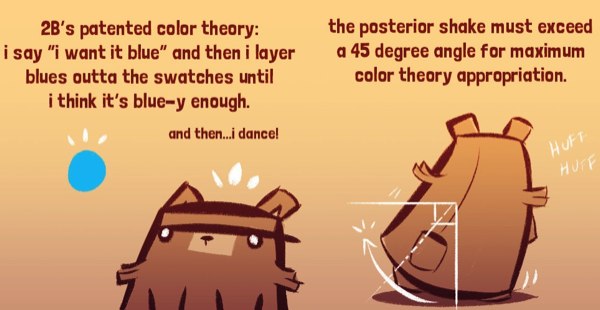 Gross works as a freelance illustrator for video games to pay the bills. “My business card has a blank side so I can draw silly cartoons in Sharpie when I hand it to them,” she admits via email. “The flip side has a whale – because!” 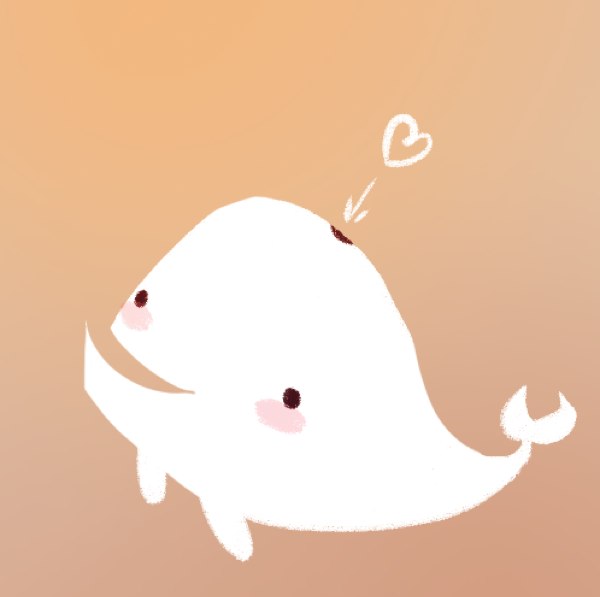 Battling depression last year, Gross found words betraying her and not helping her connect to the people around her. She decided to forgo typing messages and only draw pictures and attach them to her tweets. “I wasn’t just tweeting, I was sharing snippets of myself, invading peoples’ Twitter feeds, collaborating, telling stories, and visually showing people that I loved their games. Over time, I began to forget why I was so upset in the first place.”

Encouraged by friends, Gross has drawn more than 1000 tweets that range from delightfully poetic scenes to simple messages of thanks to individuals. The focus of the illustrations are either herself or, more times than not, a bear named Grumbles. Gross identifies with both characters, but finds Grumbles' cumbersome frame, awkwardness, and penchant for hugs all too familiar. 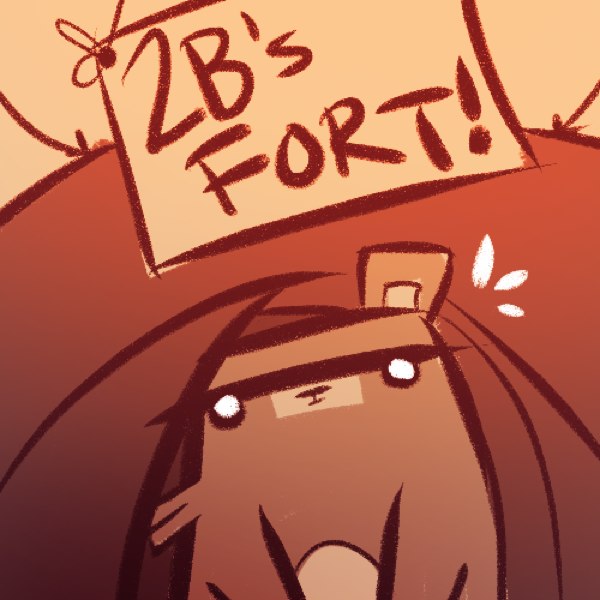 Starting tomorrow Gross will begin another round of a Twitter-oriented game called YAR. It’s short for Yo Adventure Romp, but really just facilitates talking like a pirate. Those following @YARomp are given a custom drawn multiple choice questions. Players tweet back suggestions and Gross quickly illustrates the next panel to forward the action. The protagonist is a small but brave chicken that defeated a boar in the last round. What happens this time around is up to the Twitterverse. Gross goes even farther, “We’re building the story together, and that’s what makes it magical.”

Even if you don’t participate in the YARomp, having Gross in your feed is like getting handwritten letters in the mail from a friend. It's a welcome respite to the often inane world of social media. Follow her at @twobitart or get in on #YAR starting tomorrow at @YARomp. You can also see some of her professional work on her website and Tumblr. You can find a few more examples of her work pulled from Twitter below. 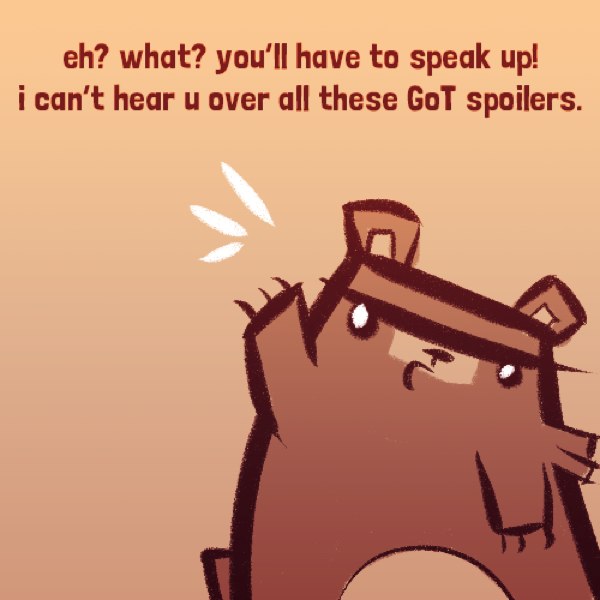 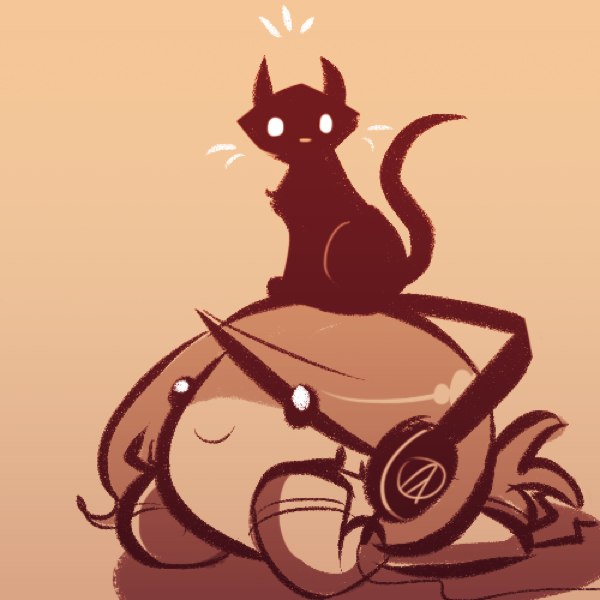 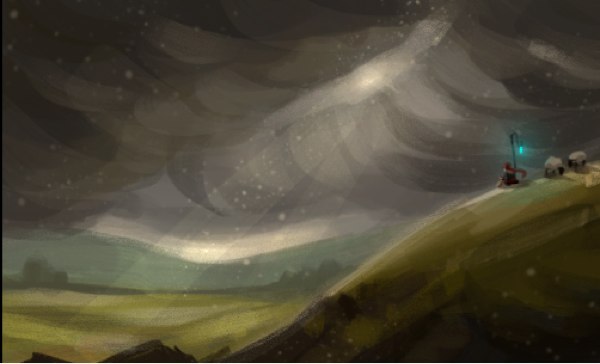