Are vampires ever not trending? FX will test audience appetite for bloodsuckers with new series The Strain this July, but ATX Television Festival attendees get to cast an early vote: The premiere will anchor the fest's closing night programming.

Based on Guillermo del Toro and Chuck Hogan’s bestselling vampire-horror trilogy, The Strain stars House of Cards’ favorite Corey Stoll as a CDC doctor battling a mysterious virus that threatens to overtake New York, then the world. ATX Television Fest will screen the premiere episode on June 7 at the State Theater, with executive producer Carlton Cuse (Lost) and cast members Sean Astin, Mia Maestro, and Kevin Durand in attendance. 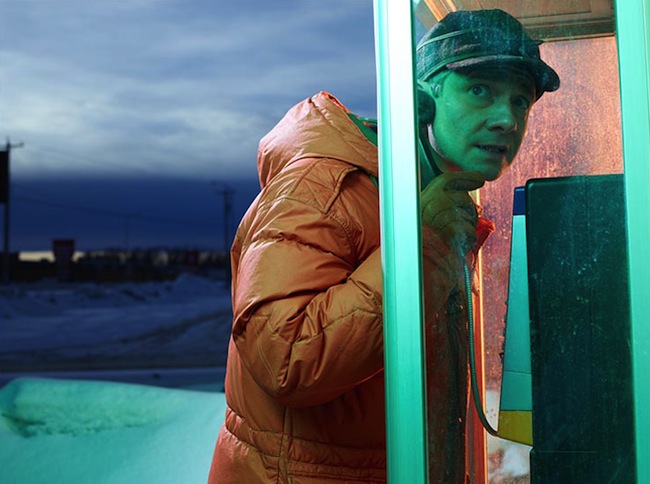 UPDATED (4:36pm): ATX Television Fest is positively press-release-happy today: Programmers have just announced a Roswell reunion with creator Jason Katims in attendance along with stars Shiri Appleby, Nick Wechsler, and Brendan Fehr. (What, no Heigl?) The WB/UPN teen sci-fi show celebrates its 15th anniversary this year. Also announced is a screening of NBC's new medical drama The Night Shift, which premieres in May. 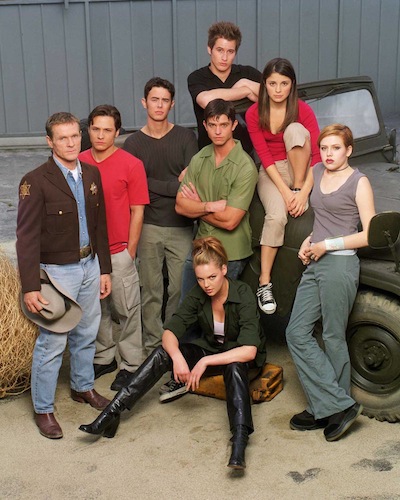