Texas Spotlight, a new monthly film series programmed by the Violet Crown Cinema, will feature films directed by Texas filmmakers or made in Texas. The first three films have just been announced, and showcase works by Austin and Dallas filmmakers.

The first film in this series is Dallas-based filmmaker Eric Steele’s Bob Birdnow’s Remarkable Tale of Human Survival and the Transcendence of Self. Based on Steele’s one-man play, the film shows what happens when a reluctant motivational speaker recounts a horrible event from his past. It screens on Tuesday, April 22. 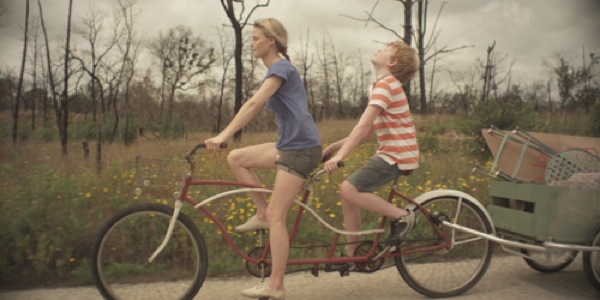 Flutter, by Austin resident Eric Hueber, is up next on May 13, fresh from its world premiere at the Dallas International Film Festival. It tells of a mother’s struggle to nurture her son in the face of poverty, isolation, and incarceration. The June 10 entry celebrates the 10th anniversary Dear Pillow, the first feature by acclaimed Austin filmmaker Bryan Poyser. The provocative film, for which the director received an Independent Spirit Award nomination, shows a 17-year-old boy learning to write pornography while also yearning for his first sexual encounter. All three films screen on Tuesdays at 7:30pm at the Violet Crown Cinema. 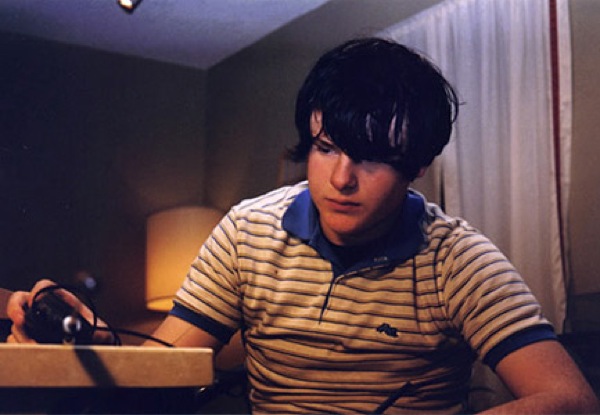 One hundred percent of all ticket sales for these first three screenings will be donated to a support fund for Evan West, a SXSW victim of the drunk-driving tragedy and longtime Violet Crown Cinema employee. This seems like a good time to remind filmgoers that the Violet Crown is also donating 100% of ticket sales to West's support fund from a screening tomorrow of the Sundance Grand Jury Documentary Prizewinner, Rich Hill. The April 10 screening will have director Andrew Droz Palermo in attendance. 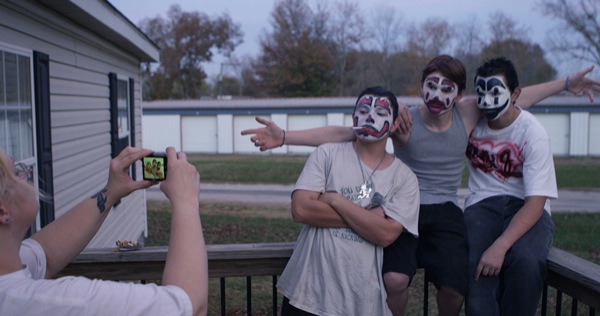