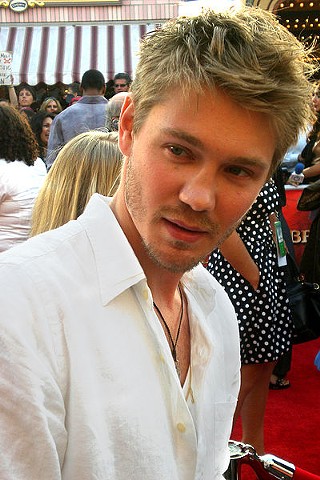 Take a break from South by Southwest recovery with some of this other film and TV news.

• The owners of the Dobie Theatre are seeking a new operator to reopen the beloved four-screen arthouse theatre. “The Dobie Theater is a vital part of Austin’s cinema and cultural history,” said Dobie Center General Manager Matthew Bryant in a press release. “We are passionate about reviving this Austin landmark and call upon all operators and Austinites to help us make Dobie the pulse of Austin cinema once more.” Read more about the 2010 closure here.

• Extras are needed for the pilot of ABC series American Crime, which is shooting for the next two weeks in Austin. Some profession-specific folks have been requested in particular, as have black and Latino extras. Sorry, SXSW hordes: Texas residency required. Read all the nitty gritty here.

• Trouble's afoot with the Capital City Black Film Festival. After a successful inaugural showing last fall, co-founder Harrell Williams wrote last week to say he would be entirely absent from the 2014 fest due to some sort of falling out with his brother, Winston. "After darn near begging for compromise, this situation has forced my hand," he wrote.

• History has greenlit a Texas Rangers miniseries by the producer of Hatfields & McCoys. Bill Paxton, Brendan Fraser, Ray Liotta, Chad Michael Murray, and more will lead an all-star cast in this retelling of the Texas Revolution. Texas Rising (working title) is slated for a 2015 premiere.