No need to puzzle over whether to see this charming feature

The titular quirky young couple is on the receiving end of one of the most literally puzzling series of mail deliveries ever. 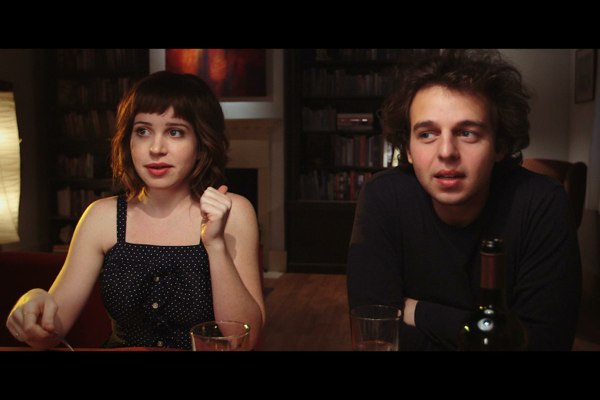 Arlo and Julie start receiving puzzle pieces in the mail – first one or two, then more and more each day – from an unknown address in Mexico. At the risk of spoiling any of the film's fun, we'll say no more about the plot itself other than this: The final picture only unfurls another mystery, and the truth behind the sender is ultimately stranger than fiction.

Alex Dobrenko and Ashley Spillers are perfect for their title roles – as they should be, since writer/director Steve Mims reportedly wrote both parts with the actors in mind – and the supporting work from the rest of the small ensemble is delightfully charming as well. Shot on location in Austin, many of the sights are familiar to the modern ATX eye, but the lilting vintage soundtrack lends the film the perfect neo noir edge.