40 years on, Tobe Hooper talks about the movie that shocked the world 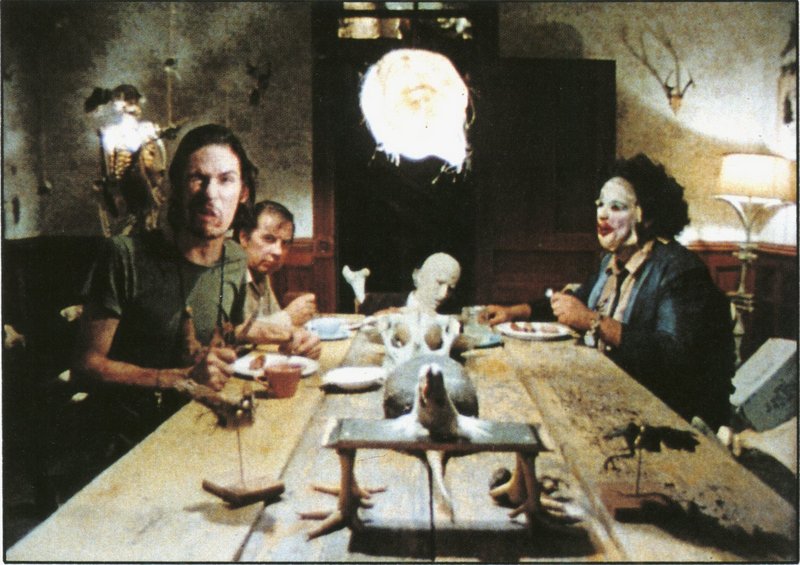 Nothing like a nice family dinner: The Texas Chain Saw Massacre restored, just in time for SXSW 2014

If it hadn't been for The Texas Chain Saw Massacre, there'd be no Texas film industry. On Monday, as SXSW 2014 powers into its second week, the roar of the saw will be heard in a new restoration, and director Tobe Hooper will be there to hear the flesh rend.

Before the 'saw, Hooper already had a serious track record in advertising and shorts (including shooting a commercial with another UT alum, Farrah Fawcett) before making his debut feature Eggshells. "It was about a commune house," he said, "and I think one of the real hippy films. Not what a producer in LA imagined what Berkeley and Austin were like." It did well in college towns, but that was pretty much it. Hooper said, " I discovered a film has to make money. There was only one kind of film I could make without stars, where the subject matter was the star, and that was genre."

In a way, Chain Saw is about a commune of another kind: The deranged, cannibalistic tribe that lives just outside of Austin's city limits. Hooper recalled, "It was one of the first Austin-made features, and also the first of its kind, with four or five people in an isolated situation that find themselves in this kind of Grimm's fairy tale archetype and it worked. It went from zero to Rex Reed giving it a great review, to the New York Museum of Modern Art permanent collection and director's week at Cannes."

Not that the response has always been positive. Part of the film's mystique is that it was banned in several countries (in fact, Hooper's first VHS copy came from Harrods of London, just before it fell under the ax of the Video Recordings Act, AKA the video nasties list.) There was even a particularly rocky showing in San Francisco. "It was sneak- previewed with The Taking of Pelham 1-2-3. The city council went, and a couple of fist fights broke out in the theater. People were running to the bathroom to upchuck."

Yet the film became a landmark, and just as the lesser-known Eggshells was rescued and restored just in time for SXSW 2009, now Hooper's sophomore slaughterhouse gets a digital do-over for the 2014 festival, before seeing a widespread re-release through Dark Sky this Summer.

It's a necessary intervention. While time has been kind to Chain Saw's cultural legacy, it's been less generous to the physical copies. Hooper said, "The Museum of Modern art, their print was going magenta, and prints to see it on the big screen have become more and more scarce." For the new 4k transfer, MPI used the original 16mm a/b film that the movie was shot on. It went through a five month restoration process at NOLO Digital Film in Chicago, with each frame being cleaned up digitally, before color correction – partially working from an earlier transfer by Hooper, and then the director gave his own notes. "MPI, they really committed," said Hooper, "and with the magic of 4K, what can be done in restoration was done.

It won't be an alarmingly pristine recreation: After all, the grime and the grit is an inherent part of 16mm. But it's the sound – from that eerie flash bulb creak to the buzzing, ripping sound of the chain – that Hooper believes will traumatize another generation of cineastes. He said, "The 7.1 sound is incredible, because it's really happening in your head." 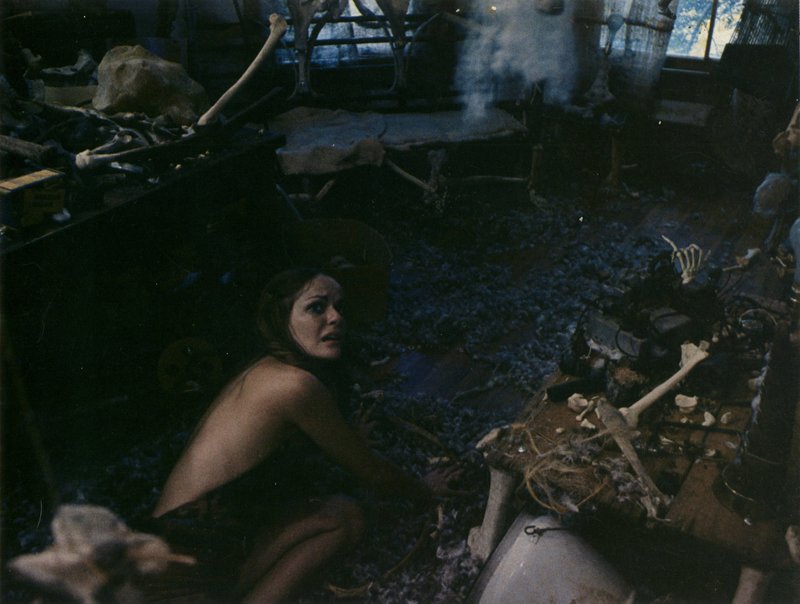 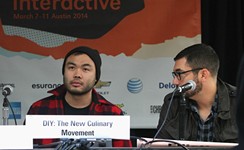 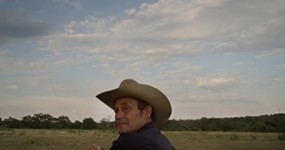