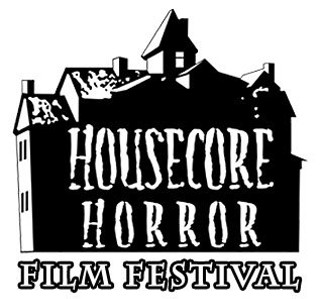 Scream for more, horror and metal fans. After months of speculation – when would it be? would it be back in Austin? – the second Housecore Horror Film Festival has been confirmed for October 23-26. And yes, it’s bringing the carnage back to ATX.

Not only that, but the first 100 combo badges covering both the music and film festivals have just gone on sale for the bargain price of $149 plus taxes.

The festival organizers and founders, Phil Anselmo and Corey Mitchell, have finally bowed to public pressure. Mitchell told me last night that whenever he talked to the Pantera/Down/Stoner God frontman, Anselmo would tell him that everywhere he went, people would ask him, “Dude, when are you doing another festival? You’ve got to do another festival!”

No announcement about any headliners, bands, or film names yet. Considering their inaugural year assembled such a leviathan list that included Goblin, Italian gore legend Ruggero Deodato, Gwar and the Melvins, and great new film discoveries like Thanatomorphose, Found and Death Metal Angola, you can guarantee some blood-curdling brilliance.