A PSA for 'Downton' and 'Sherlock' Fans Attention all U.S. fans of Downton Abbey and Sherlock!

Owing to the particular way in which PBS markets these British shows Stateside, your cable provider may be convinced that neither is airing this Sunday evening.

In fact, both are: The fourth episode of Downton (billed as the third, thanks to the one-two punch of the premiere) shows at 8pm, with the season three premiere of Sherlock to follow at 9pm. But if you're setting your DVRs, take note: They both appear on the schedule as Masterpiece*, an altogether unhelpful catch-all for PBS's broadcasts of BBC shows.

So set your devices accordingly, and get ready for a thoroughly British Sunday evening.

* A tip of the hat to Tim Dillenberger for the close read. 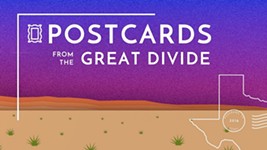 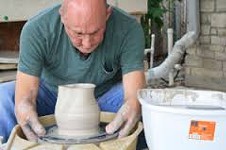