Get ’Em While They're Hot

Acquisitions left and right in the Austin film scene

It's always good news when we can report on our favorite picks from festival lineups, but it's even sweeter to see them picked up for distribution. 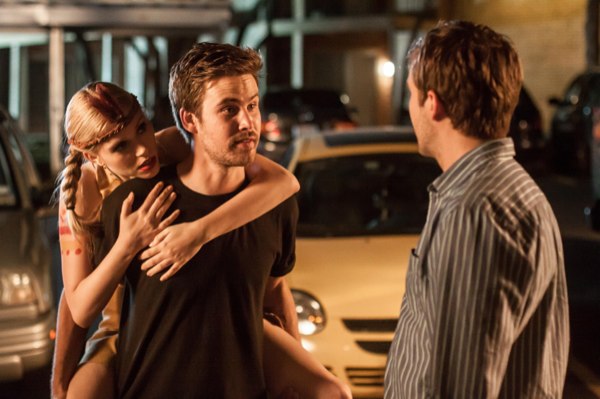 Bryan Poyser's The Bounceback premiered at South by Southwest 2013, and the Air Sex romantic comedy with the heart of gold has been relatively quiet since. By October, we'd almost given up hope of ever seeing it make a theatrical run, but then the team launched a Kickstarter campaign to take their show on the road. And now, Tribeca Film has officially stopped playing hard to get, calling dibs on the feature late last week, and the two seem very happy together. They're even planning to honor the Kickstarter's road show scheme, taking the film – now distilled down to the two essential ingredients of Love & Air Sex – on a 10-city Air Sex competition, starting in New York on Feb. 7. The theatrical release is planned for that date, with a VOD release three days prior. 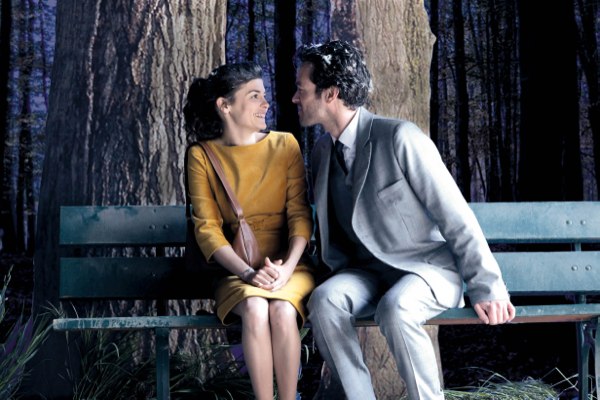 Select Austinites got a chance to catch the U.S. premiere of Michel Gondry's Mood Indigo during last fall's Fantastic Fest, but it apparently caught the eye of the locals that mattered: Drafthouse Films announced Monday that it had acquired the rights to the film, which stars Romain Duris and Amélie's Audrey Tatou. At this time, the precise release date hasn't been announced, but look for it in theatres before the end of 2014.

OK, so this one hasn't been picked up for distribution (yet), but Sundance Film Festival announced it would be screening previews of Richard Linklater's Boyhood during the forthcoming fest, which kicks off Thursday in Park City, Utah. The film covers 12 years in the life of a young boy's family, and in order to keep the same actor for that entire duration, filming took place in fits and starts from 2002 to 2013. We're anxious to hear what Sundance has to say about the very intriguing film after its premiere on Sunday.