Noms as in nominations, not tasty food

The nominees for the Independent Games Festival – set to take place in San Francisco in March – were announced today and saw a handful of locals making the list. 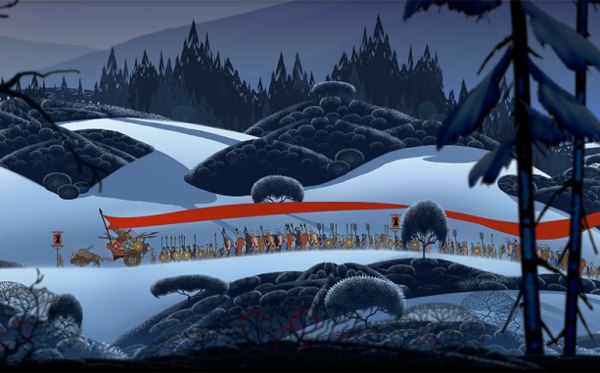 The Banner Saga, set to be released next Tuesday, also received its share of accolades. Its creators at Stoic were nominated for Excellence in Visual Art and received honorable mention for Excellence in Design and Excellence in Audio. The visuals created largely by Arnie Jorgensen had some help from local studio Powerhouse Animation and usually elicit words such as "jaw-dropping" or "stunning" from first-time players. The audio had some help from Grammy award nominated composer Austin Wintory.

Walking away with the most nominations was The Stanley Parable developed by Galactic Cafe; a team which consists of Wiliam Pugh and lead designer and Austinite Davey Wreden. It's up for Excellence in Narrative, Excellence in Audio, and the Seamus McNally Grand Prize. Local sound and game designer Robin Arnott assisted with the game's audio. 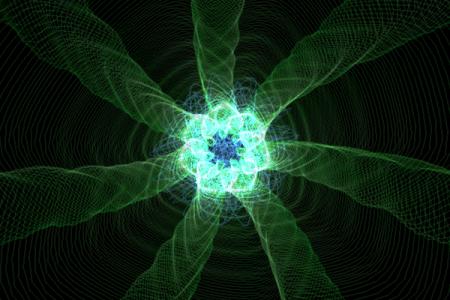 Speaking of Arnott, he also received a nod for his upcoming, one-of-a-kind audio/visual chanting experience, SoundSelf. It's appropriately up for the Nuovo Award for innovation, but somehow got snubbed for its wildly innovative audio.

All three of these games have been featured at the Chronicle's yearly Game On Austin events. That's not really important; we're just sayin'.

Many of the games nominated were featured at Fantastic Arcade including Perfect Stride, The Yawhg, Quadrilateral Cowboy, TowerFall, and Crypt of the NecroDancer.

It would appear the game to beat is Device 6, which is nominated in every category. It also just happens to reside in the third slot of our Top 10 Games of 2013. 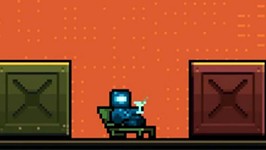 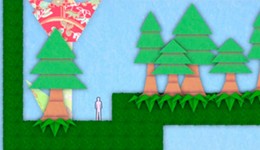 This Week's Waste of Time
More free games. Because who actually works on Fridays?