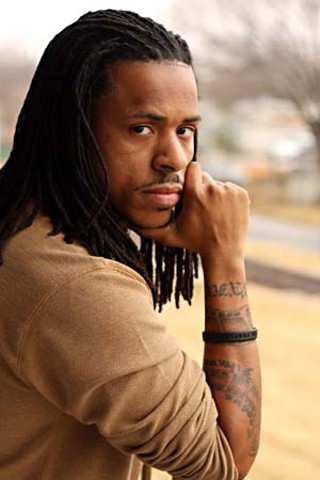 As script readings at the Austin Film Festival go, Vince Gilligan's 2 Face might've gotten all the glory, but Wednesday's Heaven has all the guts.

Heaven is the forthcoming project from Texas filmmaker Ya'Ke Smith, whose debut feature, Wolf premiered at South by Southwest in 2012. In one brief synopsis, the film's plot is described thus: "Caught in the brutal world of sex trafficking, a girl attempts escape through her desire to become a ballet dancer."

Starring in that lead role is Hope Olaide Wilson (Tyler Perry's I Can Do Bad All by Myself), but when a trailer was shot for the project six moths ago, that wasn't the case.

Regardless, check out the trailer below to get a peek at one scene (though not explicit, content is not safe for work), then hear the full script reading this afternoon as part of the "Filmmaker's Frontier: Script-to-Screen in the Lone Star State" panel (4:15pm, Rollins Theatre at the Long Center).

Keep up with all our Austin Film Festival coverage, including panel recaps, photo galleries, and film reviews, at austinchronicle.com/austin-film-festival.