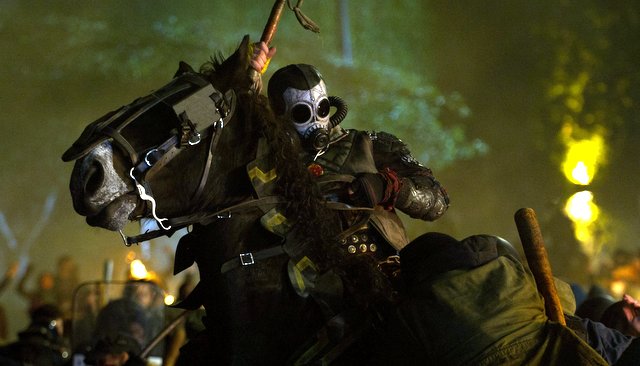 Yup, it's true. Austin will get the regional premiere of the thrash pioneer's hybrid concert movie/fantasy Metallica Through the Never 3D during Fantastic Fest (Sept. 19-26). As for former Monty Python cast member/iconic experimental director Gilliam, he's an FF vet, having previously shown the infamous The Imaginarium of Dr. Parnassus and the controversial Tideland as special screenings. Now he hits the closing night main roster with his meditation on the virtual world, The Zero Theorem.

There's also the surprising addition of possibly the year's most subversive movie: Escape From Tomorrow has had Disney's lawyers tearing their hair out, but the mental breakdown flick shot guerrilla-style in the Magic Kingdom is getting a limited release in October, and a preview screening at Fantastic Fest.

Local film makers will also be thrilled for a special screening of the long-delayed All the Boys Love Mandy Lane from Jason Levine (Warm Bodies; 50/50) and You're Next producer Keith Calder. How delayed? This Austin/Bastrop-shot Malick-meets-grindhouse curio screened at SXSW … in 2007 and has been on the shelves ever since.

There's also a major remake on the schedule: We Are What We Are revamps FF 2010 Mexican cannibal chiller Somos lo Que Hay. Normally, we recoil from Anglophone do-overs, but with Stakeland helmer Jim Mickle directing this US transplant, there's more reason to be a little optimistic.

And of course, it wouldn't be Fantastic Fest without a major Asian contingent, including Chow's newest Journey to the West: Conquering the Demons, Korean animator Yeun Sang-ho's follow-up to extraordinary and disturbing FF 2012 hit The King of Pigs, The Fake, and a major screening for anime fans: The long-awaited live action version of TV show Science Ninja Team Gatchaman (hideously butchered for Western audiences as Battle of the Planets), renamed here as just Gatchaman. 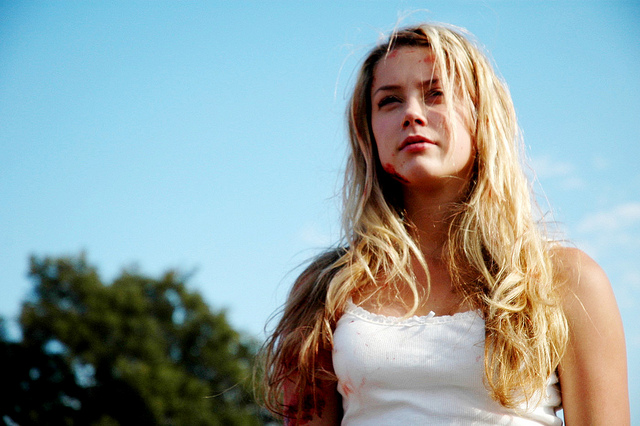 All the Boys Love Mandy Lane

Chanthaly (Lao People's Democratic Republic, 2013)
D: Mattie Do, 98 min, North American Premiere
A sickly young woman experiences visions of her dead mother. Is the apparition simply a side effect of her daily medication, or her mother actually reaching out to her from beyond the grave?

Confession of a Murder (Korea, 2012)
D: Jeong Byeong-Gil, 119 min, U.S. Premiere
After the statute of limitations expires on a series of high profile murders, a man writes a book claiming to be the killer, setting off a firestorm of media attention as the families of the dead and the cop in charge of the case hunt for justice.

Detective Downs (Norway, 2013)
D: Bård Breien, 90 min, World Premiere
What makes Robert a unique P.I. isn't that he has Down Syndrome; it's that he uses empathy to solve his cases. And empathy will come in handy as he investigates a complicated, conspiracy-laden disappearance.

The Dirties (Canada, 2013)
D: Matt Johnson, 83 min, Regional Premiere
A pair of cinema-obsessed high school geeks are caught up in an escalating cycle of violence when the lines between fantasy and reality begin to blur. 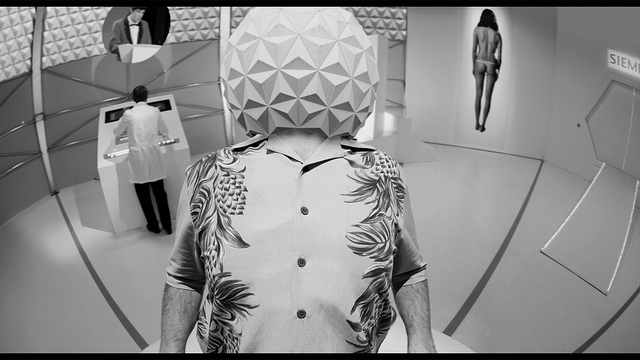 The Fake (South Korea, 2013)
D: Sang-ho Yeon, 101 min, U.S. Premiere
Yeun Sang-ho's follow-up to The King of Pigs tells the story of a brutal scumbag who tries to expose a religious fraud. 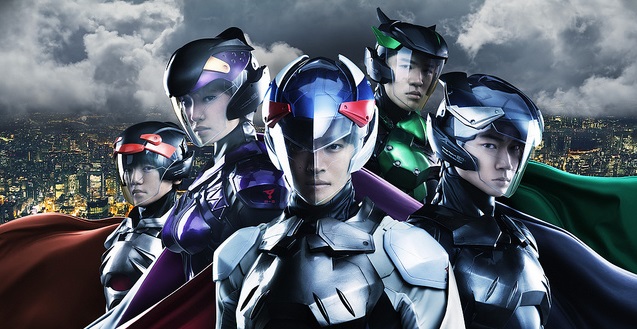 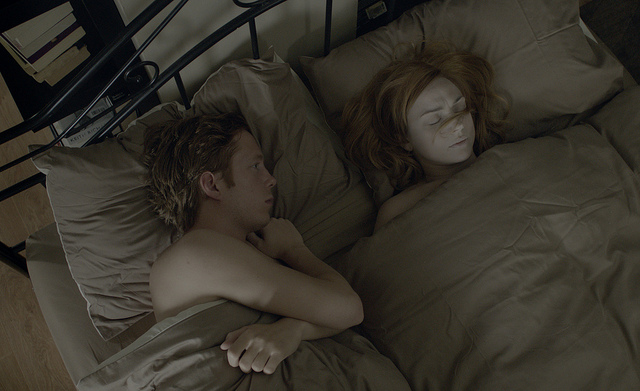 Love Eternal (Ireland, 2013)
D: Brendan Muldowney, 94 min, U.S. Premiere
When a young shut-in is forced back out into the real world following the death of his mother, he discovers he can find peace and love only amongst the dead.

Miss Zombie (Japan, 2013)
D: Hiroaki Tanaka, 85 min, North American Premiere
Cult director Sabu returns with his first original story in a decade! When a family has a zombie unexpectedly delivered to their house, they decide to keep her as a domestic servant.

Ninja II: Shadow of a Tear (USA, 2013)
D: Isaac Florentine, 95 min, World Premiere
Scott Adkins returns as Casey Bowman, a Ninjitsu master out to avenge the death of his wife in director Isaac Florentine's follow-up to his 2009 film NINJA. 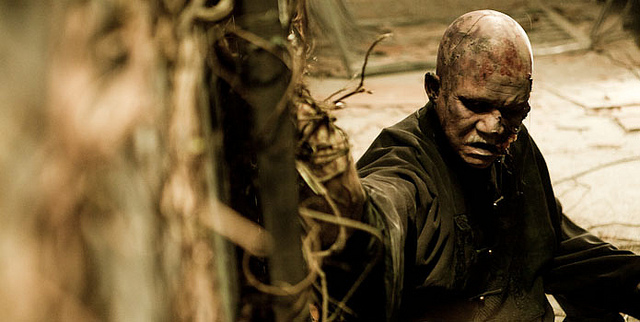 Rigor Mortis (Hong Kong, 2013)
D: Juno Mak, 105 min, U.S. Premiere
A former movie star gets a battle he didn't bargain for when he moves into a haunted public housing tenement inhabited by various degrees of the undead.

The Strange Color of Your Body’s Tears (France, Belgium, 2013)
Directors - Bruno Forzani & Hélène Cattet, U.S. Premiere
A man finds violence and sex at every turn as he searches his apartment building for his missing wife in this stylish mystery from the directors of Amer.

We Are What We Are (USA, 2013)
D: Jim Mickle, 105 min, Texas Premiere
Director Jim Mickle paints a gripping portrait of an introverted family struggling to keep their macabre traditions alive.

We Gotta Get Out of This Place

We Gotta Get Out of This Place (USA, 2013)
D: Simon Hawkins & Zeke Hawkins, 91 min, U.S. Premiere
Three fun-seeking teenagers end up on the VERY wrong side of a bloodthirsty crew of rural crimelords.

Wolf (The Netherlands, 2013)
D: Jim Taihuttu, 120 min, U.S. Premiere
Freshly released on parole and hailing from an immigrant family, Majid's only real assets are his fists. He's inexorably drawn into the worlds of competitive fighting and organized crime in this gritty crime thriller.

The Zero Theorem (United Kingdom, 2013)
D: Terry Gilliam, 107 min, North American Premiere
An eccentric and reclusive computer genius plagued with existential angst works on a mysterious project aimed at discovering the purpose of existence – or the lack thereof – once and for all. However, it is only once he experiences the power of love and desire that he is able to understand his very reason for being.