From the Vaults: Rubin's Return 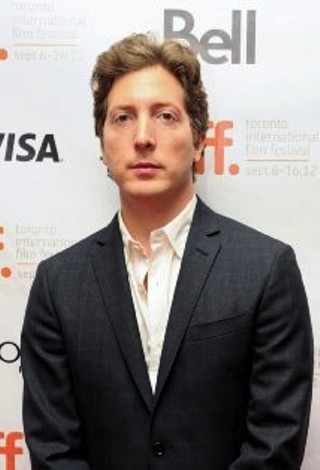 If the name Henry Alex Rubin – the director of the movie Disconnect which opened today in Austin – sounds familiar, here's why. The director of this contempo thriller is also one of the co-directors of the terrific 2005 documentary Murderball.

Murderball documents the quad rugby community with particular emphasis on Paralympics champion (and Austin resident) Mark Zupan. The film creates a stirring narrative that is more like a competitive sports drama than straightforward documentary. Shawn Badgley spoke with Zupan, Rubin, and some others in "Zupan on Impact" at the time of the film's release.