What the Hell Is Google Fiber, Anyway?

A quick primer on the service everyone's talking about

If you've actually made it to today without hearing the phrase "Google Fiber," congratulations: You are likely the only one.

The name has been on the lips and fingertips of Austinites since a vague invitation to an event tomorrow arrived in media inboxes Friday morning.

By Friday night, Facebook was filled with notes of farewell to Time Warner and AT&T, two of the other big players in town. The Austin subsection of social news site Reddit was flooded with Fiber posts; seven of the top 10 links early Saturday morning were Google Fiber-related. Even KVUE had already called it for Google Fiber.

But even now that multiple sources are officially calling it for Fiber and the announcement seems all but guaranteed, some people may not be entirely sure what this all means.

So here's a quick rundown of facts about Google Fiber – and what it could mean for you.

What is Google Fiber? Google Fiber is a fiber-optic network that offers connection speeds up to 100 times faster than your average broadband service. It's an internet service plan and a TV plan (though the latter is optional – more on that in a sec) that works at gigabit speeds. It's part of an experiment that would bring ultra-fast broadband internet to the world.

How fast is ultra-fast? Google Fiber advertises speeds of up to one gigabit per second – that is, 1,000 megabits per second. By contrast, the speediest plan on AT&T Uverse boasts speeds of 24 Mbps; over at Time Warner, the "Ultimate" plan says it can reach up to 50 Mbps.

TV, you say? Indeed. Fiber TV boasts all of the standard favorite channels – from C-SPAN and Cartoon Network to the Longhorn Network and Lifetime. (That said, it's a little light on the premium channels: no AMC, no HBO, no Sundance, no IFC – at least, not yet.) It also includes integration with DVR, video on demand, and online streaming services such as Netflix.

Is there all sorts of new equipment I need for this? Fiber works much the same as your current rig, with a "network box" (aka router) for your internet connectivity needs and a "TV box" (aka DVR) with HDMI, component, and composite outputs for TV watching. There's also an "storage box" (aka external hard drive) to store all your recorded TV and movies – its 2 terabyte drive will hold up to 500 hours of HD recording, which is more Game of Thrones than you could ever dream of. The rig uses a Nexus 7 tablet as its universal remote, but it's included in the combined TV-internet package. Speaking of which…

How much does it cost? Plans for Austin haven't formally been announced (we'll keep you posted!), but up in Kansas City, there are a few options: You can get both the gigabit internet and high-definition TV service for $120 a month; gigabit internet service alone for $70 a month; or free average-speed internet (yeah, free – for at least seven years) for a one-time construction fee of $300.

Kansas City? Yeah, we know. Google Fiber first put out a call for test cities a few years ago, and the response from Kansas City (both sides of the state line, so both Missouri and Kansas) ultimately won out. However, the plan all along was to expand to additional cities, so it's only fitting that Google turn to another of the original 1,100 cities that expressed interest in the first round. 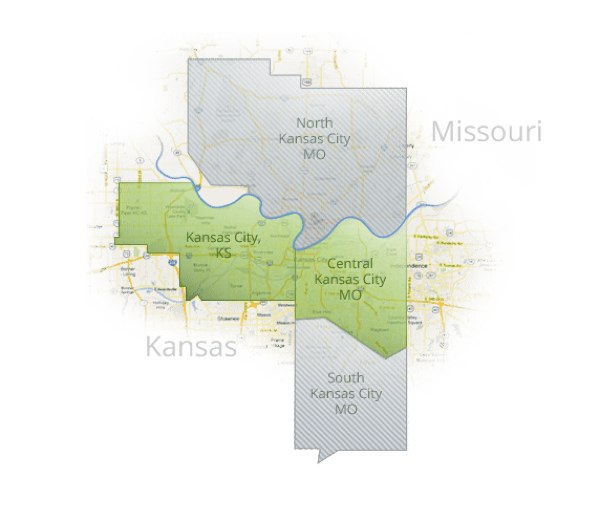 How do they like it? Oh yeah, one little caveat. They're still working on it. Dozens of neighborhoods in the Kansas City area are designated as "in progress," but no areas actually crop up under the "connected" header when you check on Google Fiber's site. So even if it is officially announced tomorrow, that just starts the beginning of a multiyear process before Fiber weaves throughout our fair city.

So now what? For right now, we wait for the official announcement tomorrow. After that, keep an eye out as Google petitions regulators, vets neighborhoods, potentially opens a Fiber Space, and slowly but surely moves toward preregistration and installation. One step at a time. 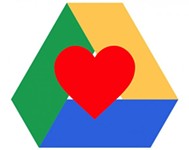