From the Vaults: Inscrutability Becomes Him

In her review of Room 237, which opens today in Austin, Kimberley Jones writes that Rodney Ascher’s documentary exists “in that blurred space between textual analysis and conspiracy theory.” In the film, Ascher tries to demystify Stanley Kubrick’s popular suspenser The Shining.

In The Shining, Jack Nicholson plays a writer who accepts a seasonal job as the caretaker of a mountaintop hotel that shuts down for the winter. He moves into the sepulchral ski lodge with his wife and young son, and soon goes bonkers and tries to murder his family. Stephen King authored the original novel on which the movie is based.

Kooky? Probably. Yet what did the famously reticent Kubrick think about those who read deep meanings into his films? Kubrick’s brother-in-law, Jan Harlan made the documentary Stanley Kubrick: A Life in Pictures after his untimely death prior to the completion of Eyes Wide Shut. In an interview with Anne S. Lewis in the Chronicle, Harlan stated: “Was he enigmatic? I suppose so – the most enigmatic part of any great artist is his talent. Artistic talent is a mystery. His films had enigmatic elements, and he certainly didn't like to talk about them or explain anything. He gave great credit to his audience and trusted that they would figure it out. He was wrong there in many cases, and that pained him." For the rest of that interview see “For 2001, a Kubrick Odyssey.” 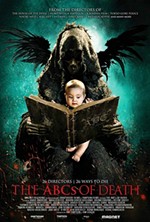 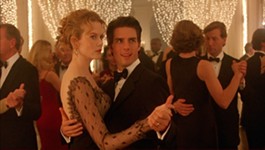 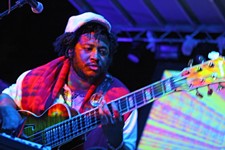