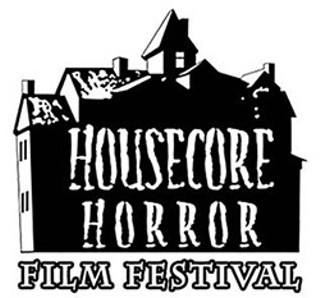 Oh, the horror! The inaugural Housecore Horror Film Festival dropped a slate of picks today, but the scariest thing is that I'm the one bringing this news to you.

Normally, the incomparable Richard Whittaker would help make sense of this press release, but what's an editor to do when her genre guys are out of pocket and a new film festival announces a lineup of "slasher, thriller, gore and more"? Bear with me.

HHFF, a combination horror movie and metal fest curated by Pantera frontman Philip Anselmo, hits Emo's Oct. 25-27, just in time for Halloween. All-access passes ($175) are on sale now, but now you also can have a better idea of what that entails.

HHFF also presents, in conjunction with Grindhouse Releasing, several horror classics (including many screening in 35mm): The Evil Dead, The Manson Family, Maniac, Zombie, Cannibal Holocaust, Cannibal Ferox, The Beyond, Scream Bloody Murder, I Drink Your Blood, Cat in the Brain, Scum of the Earth, and Pieces.

The full slate is still in progress, as submissions are open through June 6 (regular deadline; drop-dead date Sept. 11, and we do believe that's a literal use of that phrase).

You might have to wait upwards of half a year to see these in their festival home, but I'm quite certain they are available for appearances in your nightmares as soon as tonight.