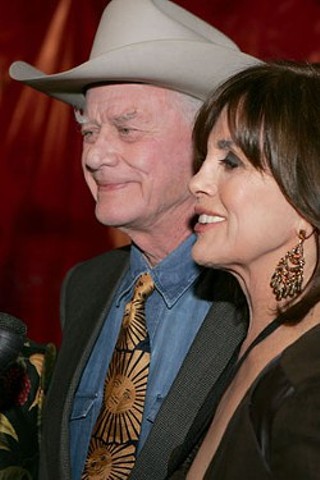 Larry Hagman, the man who was best-known as the iconic scoundrel, J.R. Ewing, died on Friday in Dallas from complications of cancer at the age of 81. His wife of 60 years, Maj Axelsson, was by his side, as were his Dallas castmates, Patrick Duffy and Linda Gray, from the original show and its new TNT revival.

Dallas was in the midst of shooting its second season, and it's unclear at this point what story adjustments will need to be made to compensate for the actor's passing. According to The Hollywood Reporter, six of the show's 15 episodes for the second season have already been shot in preparation for the show's planned January premiere on TNT.

The Texas-born Hagman was inducted as a member of the Texas Film Hall of Fame in 2009. He is pictured above at the event with Linda Gray, who played his long-suffering wife Sue Ellen on both incarnations of Dallas, and presented him with the award at the induction ceremony. 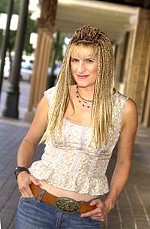 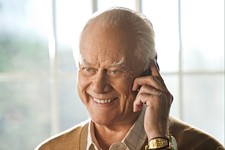 'Dallas' Redux: Why You Should Tune In
TNT rolls out Southfork 2.0