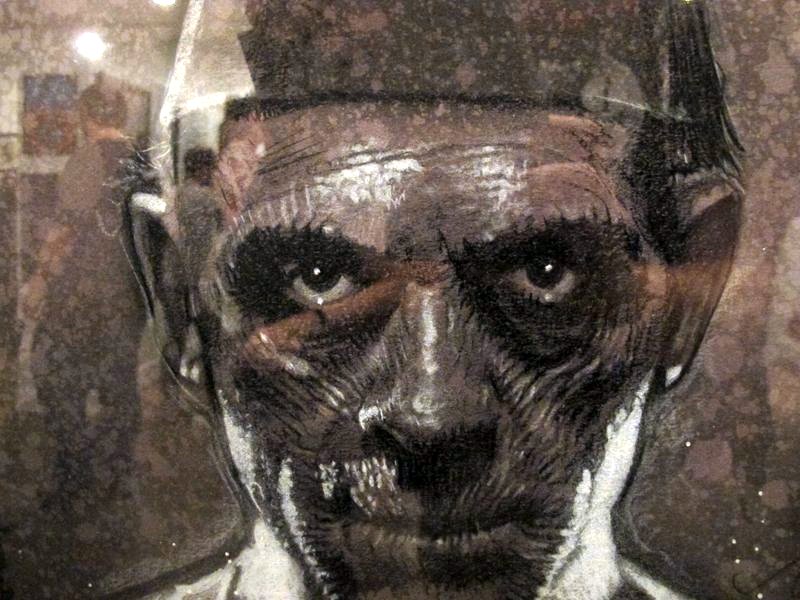 It's in the eyes: Drew Struzan's take on 'The Mummy' for Mondo Gallery's Universal Monsters show (Photo by Richard Whittaker)

From Carpathia and Metaluna they came … the rambling, shambling mass that are the hardened Mondo collectors. And we were there in the scurrying throng for last night's opening of Mondo Gallery's new Universal Monsters show.

The line was literally around the block (you might have thought they were handing out brains to zombies) well before the doors opened. At least one hardy acolyte of the local print impresarios had camped out overnight on Guadalupe just for a first chance to see the new poster array and original artwork from industry greats like Drew Struzan and FX maestro Rick Baker.

The show's contributing artists mostly concentrate on the iconic Universal Monsters: Boris Karloff pulling double duty Frankenstein and the Mummy, Elsa Lanchester as the Bride of Frankenstein, Bela Lugosi's Dracula, Lon Chaney's Wolfman, and the creature from the Black Lagoon. So extra points to Scarecrowoven for breaking these terrestrial limits with a mutant from This Island Earth.

The Mondo Gallery Universal Monsters Show runs through Nov. 10, Tuesday through Saturday from 12-6pm, at 4115 Guadalupe. 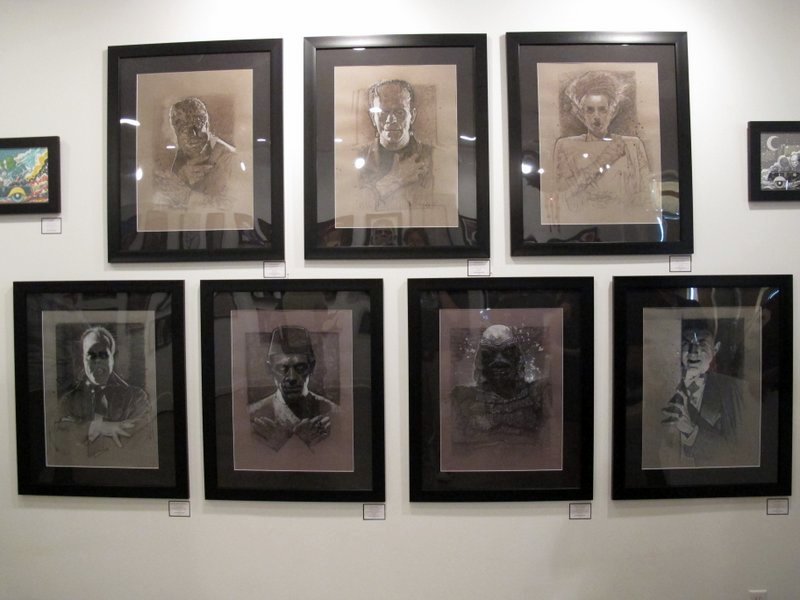 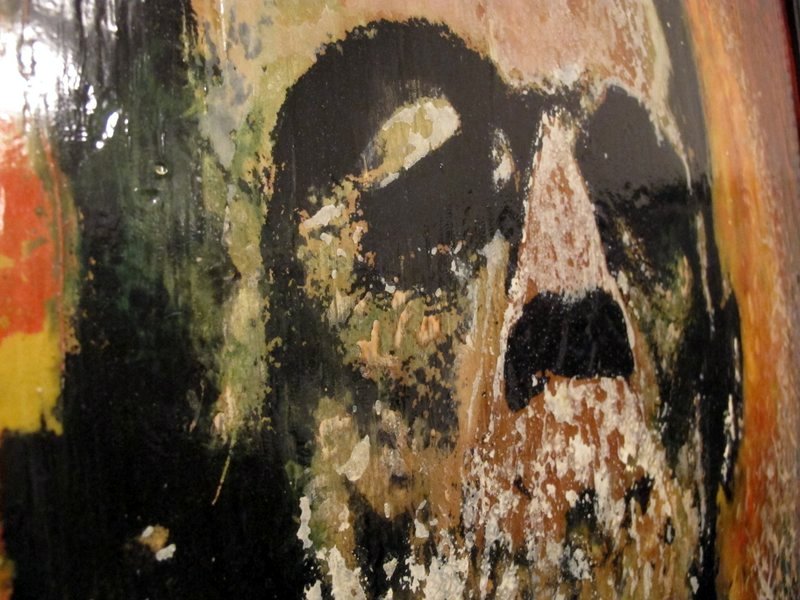 The sight of Converge, the face of a monster: Jacob Bannon joins the Mondo Gallery Universal Monsters show (Photo by Richard Whittaker) 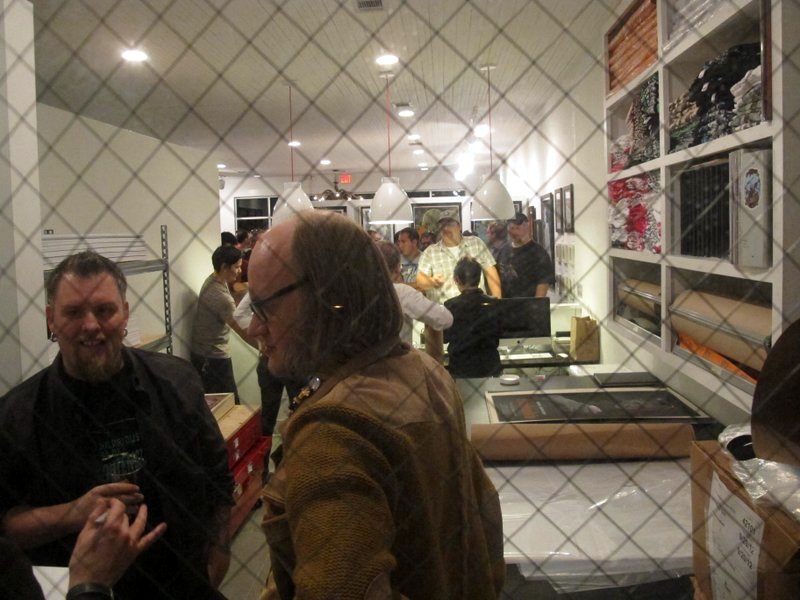 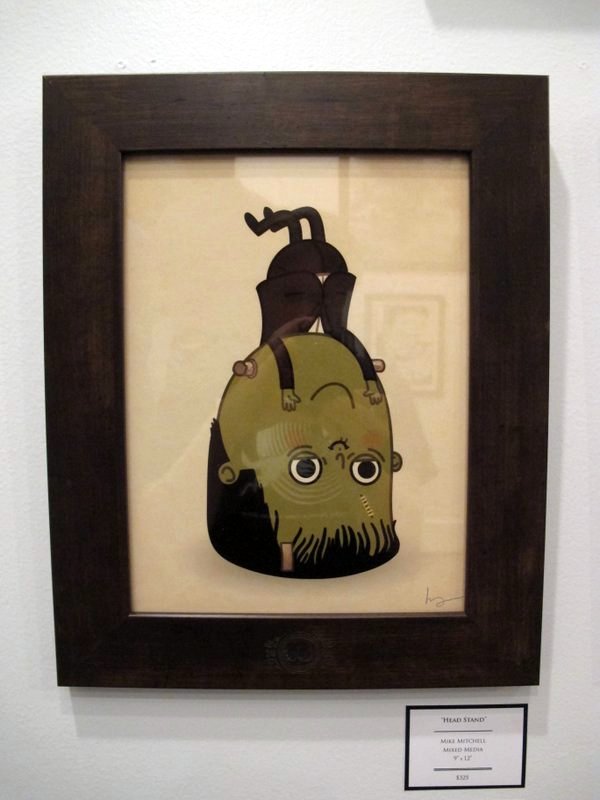 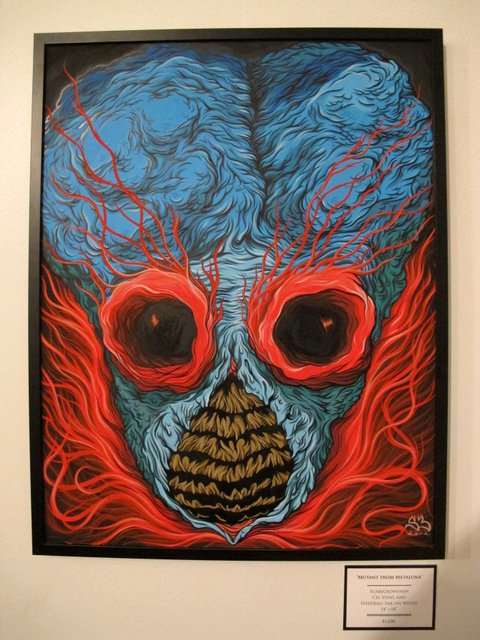 From Metaluna with love: Scarecrowoven travels to 'This Island Earth' for the Mondo Gallery Universal Monsters show (Photo by Richard Whittaker)