Just as football is sacred in Texas, Friday Night Lights is sacred to its fans. The left-leaning ones were aggrieved recently to see Mitt Romney throw around the show's signature phrase "Clear Eyes, Full Hearts, Can't Lose," and now FNL creator Peter Berg says he is "not thrilled" with the campaign's co-opt of his words.

It's understandable why a politician would try to steal some of the shine of the Austin-shot show, in which family ties, community involvement, and self-sacrifice were all essential themes. 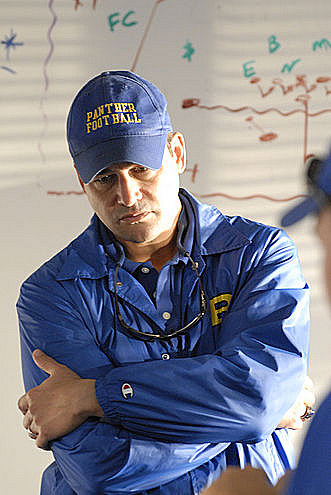 But Berg saw a major disconnect between FNL values and the ones of the Romney campaign, and said so in a letter addressed to Romney today and reprinted exclusively by The Hollywood Reporter. (Interestingly, earlier this week, Buzz Bissinger, the author of the nonfiction book the television series [and Berg's 2004 film adaptation] were based on, endorsed Romney.)

"I created the TV show 'Friday Night Lights' and came up with the phrase 'Clear Eyes, Full Hearts, Can't Lose.'

"I was not thrilled when I saw that you have plagiarized this expression to support your campaign by using it on posters, your Facebook page and as part of your stump speeches. Your politics and campaign are clearly not aligned with the themes we portrayed in our series.

"The only relevant comparison that I see between your campaign and "Friday Night Lights" is in the character of Buddy Garrity – who turned his back on American car manufacturers selling imported cars from Japan."

The letter concludes: "Please come up with your own campaign slogan." 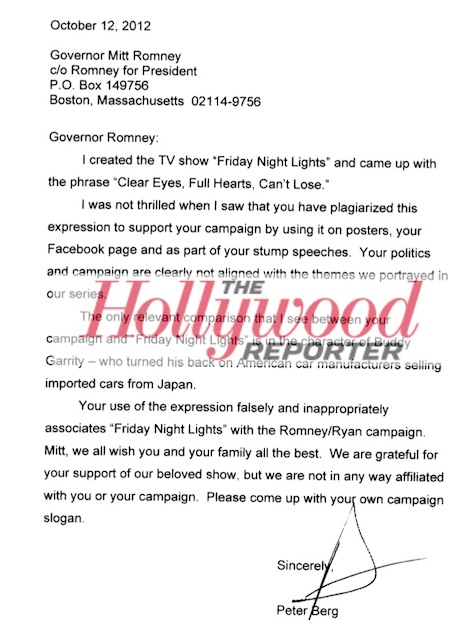 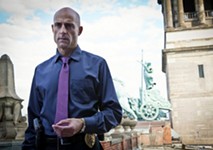