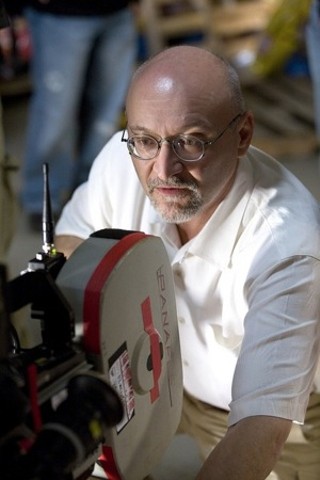 Frank Darabont on the set of 2007's The Mist

In recent years, Darabont has shifted his focus to television. He executive produced AMC zombie-drama The Walking Dead, which won the AFI TV Programme of the Year award in 2010; in 2011, AMC abruptly fired Darabont, adding further fuel to the public perception of an acrimonious relationship with its creative talent. More recently, Darabont has been developing television show L.A. Noir for TNT.