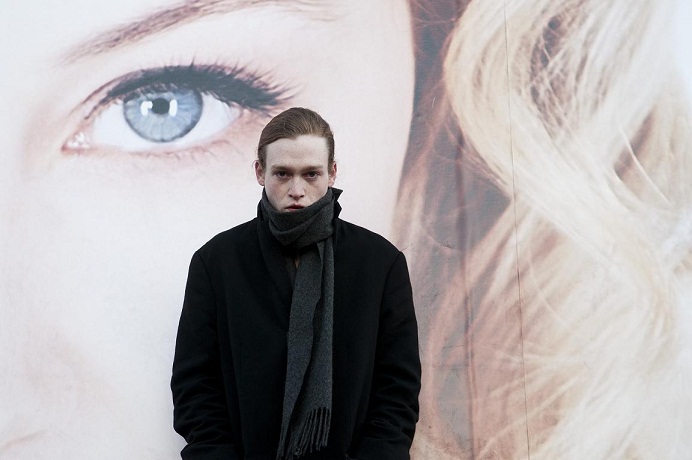 'Antiviral' by Brandon Cronenberg, making its US debut at Fantastic Fest 2012

With Fantastic Fest only a week away, teeth were grinding in anticipation of the final announcements. Now Austin's weirdest, wildest film fest has added the debut feature from Brandon Cronenberg (yes, of those Cronenbergs) Antiviral and more to the calendar.

We'd already been clued in yesterday that Doug Benson will be bringing his new stoner doc The Greatest Movie Ever Rolled along, but that's only one of a handful of out-there documentaries, including the demon-hunting The Exorcist in the 21st Century, and a search of another, more, er, phallic kind in The Last Member

There's also two highly anticipated remakes, with the inevitable questions. Can Luis Prieto bottle lightning with his remake of Drive director Nicolas Winding Refn's Pusher? And can Come Out and Play catch the 70's Spanish splatter horror of Who Can Kill a Child??

There's also one sequel that's got my attention: The Collector was a sorely-ignored entry into the sealed house genre, and so it's exciting to see the sequel, The Collection, breaking into the Alamo.

And for fans of repertory theater, Drafthouse Films will be bringing fresh new prints of their big upcoming releases, ocker-shocker Wake in Fright and neon-drenched martial arts/soft rock oddball Miami Connection. BTW, anyone else playing their own internal game of Drafthouse bingo, to guess which films they'll be acquiring from this year's lineup?

Fantastic Fest runs Sept. 20-27: For more details, visit FantasticFest.com, and follow us all throughout the festival for breaking news, reviews, interviews and hangover reports. 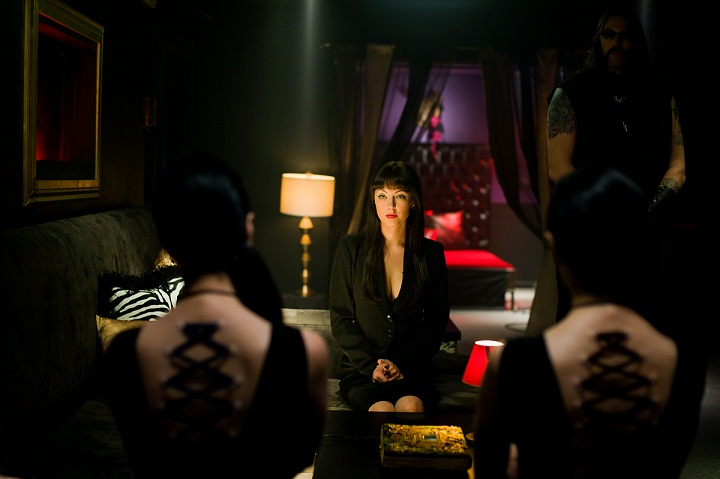 Stitched up at Fantastic Fest with 'American Mary'

Antiviral (2012)
D: Brandon Cronenberg, 110 mins, US Premiere
Syd March makes people sick, infecting them with viruses harvested to order from celebrities, but gets more than he bargained for when his most famous source dies from a virus Syd has just infected himself with.

Black Out (2012) D: Arne Toonen, 73 mins, World Premiere
A splitting headache, a dead gangster, twenty kilos of missing coke and 24 hours to sort it all out before getting married. Jos is about to have a very bad day. 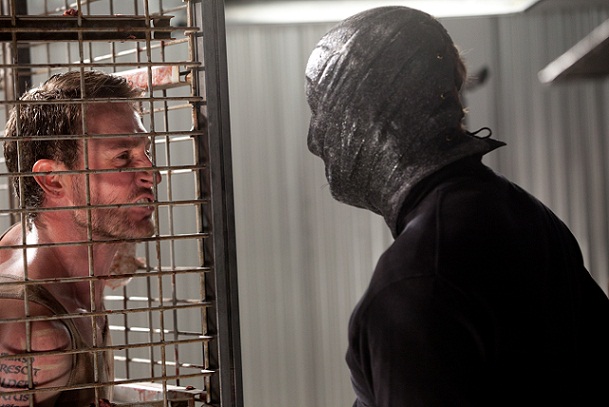 Caged fury: Josh Stewart as Arkin and Randall Archer as the Collector in 'The Collection'

The Collection (2012)
D: Marcus Dunstan, World premiere
When Elena’s friends take her to a secret party at an undisclosed location, she never imagined she would become the latest victim of The Collector, a psychopathic killer. World Premiere with director/writer Marcus Dunstan, writer Patrick Melton and cast Josh Stewart and Emma Fitzpatrick in person

Come Out and Play (2012)
D: Makinov, 95 mins, US Premiere
While on vacation, Beth and Francis visit a remote island that turns out to be almost solely inhabited by children. Unfortunately for them, these kids are far from well behaved.

Danger 5 (2012)
D: Dario Russo, 150 mins, World Premiere
It’s World War II and there’s nothing Hitler won’t do to take over the world! Dinosaur men! Love potions! Giant robots! And all that stands in his way are the intrepid forces of the DANGER 5!

Dom - A Russian Family (2011)
D: Oleg Pogodin, 109 mins, North American Premiere
A Russian mobster returns to his ancestral home for a family reunion after years of living in the criminal underworld. Unbeknownst to him, his ruthless enemies follow close behind.

The Final Member (2012)
D: Jonah Bekhor and Zach Math, 75mins, Regional Premiere
A mind-blowing documentary about three men who are deeply obsessed with penises—human or otherwise. 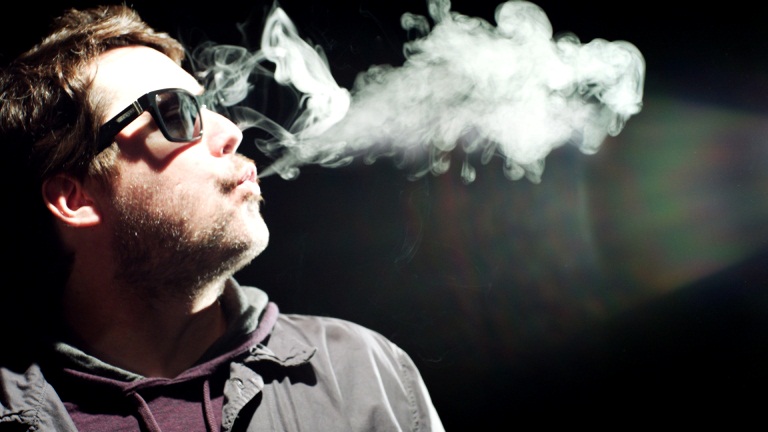 Lee's Adventure (2011)
D: Frant Gwo, 91 mins, North American Premiere
When Li Xianje's beautiful girlfriend dies in a tragic accident, he attempts to harness his temporal dilation disorder in order to travel back in time and save her.

Taped (2012)
D: Diederik van Rooijen, 80min, Regional Premiere
A trip meant to save their marriage turns into a nightmare when Johan and Saar accidentally videotape a police shooting in the streets of Argentina. 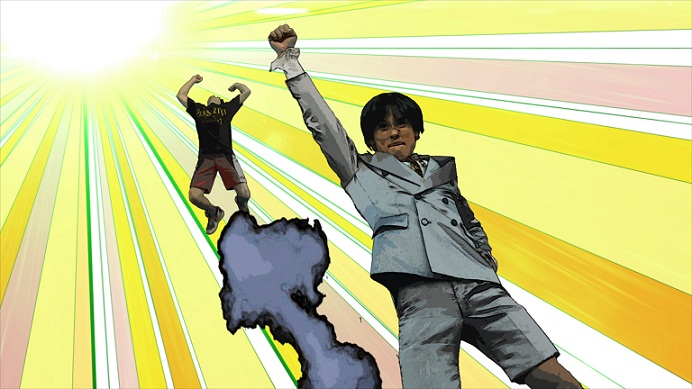 Yeah, if you expected sanity from Fantastic Fest, 'Tebana Sankichi: Snot Rockets' might slip you up

Vulgaria (2012)
D: Pang Ho-Cheung, 90 mins, Regional Premiere
What do pubic hair, pop rocks, cow vaginas and sex with mules have in common? They are all part of moviemaking in Hong Kong.

Wake in Fright (1971)
D: Ted Kotcheff, 114mins, Repertory screening
A Palme D’Or nominee based on the 1961 book of the same name by Kenneth Cook and directed by First Blood’s Ted Kotcheff, Wake in Fright is an uncompromisingly brutal look at what happens when men are left alone together in the outback with guns and a lot of beer. This is going to be a mind-blower on the big screen. Get ready.