My in-box is about to break from all the news flying in about local films and film festivals. Dudes: I'm typing as fast as I can.

The Austin Film Festival has announced this year's recipient of the Distinguished Screenwriter Award: Eric Roth, Oscar winner for Forrest Gump and a nominee for his work on The Insider and The Curious Case of Benjamin Button. Other credits include Ali, The Good Shepherd, and Extremely Loud & Incredibly Close; he's currently serving as executive producer of House of Cards, the upcoming Netflix series (based on the 1990 post-Thatcher political-thriller BBC miniseries). 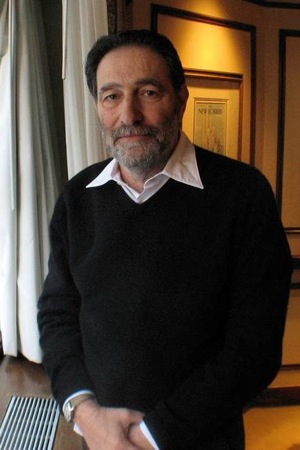 Cine Las Americas's annual festival doesn't happen until spring, but that doesn't mean there isn't year-round programming to turn your head. The fest is launching its fall program and membership drive on Sunday, Sept. 16, 7pm, at the Cantina El Milamores at Takoba. At 8pm, there'll be an outdoor screening of the 2010 film Hidalgo: The Untold Story (Hidalgo: La Historia Jamás Contada), starring Oscar nominee Demián Bichir. The event is free, but has limited capacity – rsvp to amigos@cinelasamericas.org.

Joe O'Connell's been doing some sleuthing about the newest Terrence Malick project – the very same one he shot some footage for at last year's ACL Fest with Christian Bale and Fun Fun Fun with Ryan Gosling.

Here's what Joe had to say on his blog:

"It’s (probably) no longer called Lawless, but Terrence Malick’s next film has officially opened production offices in Austin, Texas, my source confirms. Earlier word had the film, which is set in the Austin music scene, to lens this fall, which looks to be on track. Two casting calls were held this weekend—one in Austin and one in nearby Taylor.

"It’s not likely a coincidence that Taylor recently attained the Film-Friendly City status from the Texas Film Commission. Smithville got the same title around the time filming of Malick’s The Tree of Life took place there.

"The casting calls were more intensive than the normal extras call most major films have with actual footage taken of applicants. In Austin one  applicant was asked to tell a story about love for the camera, while yours truly applied in Taylor and just plain jabbered on. The casting calls didn’t include the name of the film, but a closer look revealed that Buckeye Pictures--Malick’s joint—is behind the pic. …

"The film’s logline is said to be: 'Two intersecting love triangles. It is a story of sexual obsession and betrayal set against the music scene in Austin, Texas.'”

Meanwhile, another film with Austin ties apparently has wrapped production without anybody even knowing it was a go: Deadline Hollywood reports that Richard Linklater, Julie Delpy, and Ethan Hawke have shot a sequel – long speculated about and rabidly anticipated – to their award-winning films Before Sunrise and Before Sunset. The new film, titled Before Midnight, was shot this summer in Greece and continues the ongoing saga of time-zone-challenged lovers Celine and Jesse, who first met as students on a train in 1995's Vienna-set Before Sunrise and reunited in Paris in 2004's Before Sunset. 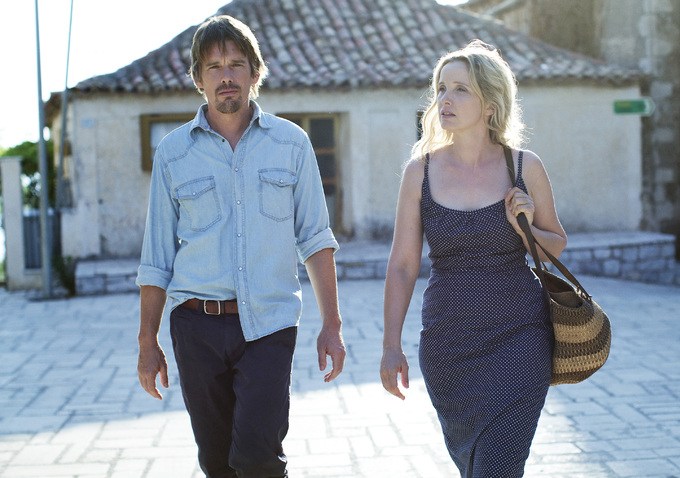 Here's the statement the filmmakers released: “It’s great to be back together again, this time in beautiful Greece to revisit the lives of Celine and Jesse nine years after Jesse was about to miss his flight.”

…Ah, the missed flight. That sounds like a great excuse for us to cue up a movie ending that never fails to make us feel giddy inside.