Cannes You Dig It? 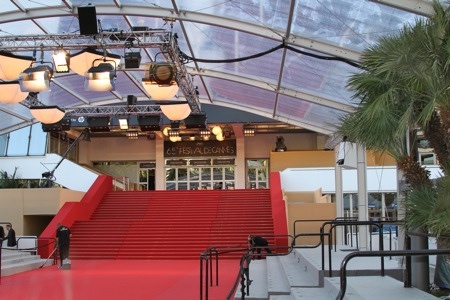 It all started in the wee hours of Monday morning.

After a three-hour drive to Houston (Texas), a four-hour flight to Newark (New Jersey), a near rejection of flight due to poorly maintained passport, an eight-hour movie-, food-, and drink-filled first-class flight to Geneva (Switzerland), an eight-hour layover in a small dark corner of the U.S. Embassy (Starbucks), a three-hour train ride to Lyon (France), a train ride to Marseille aborted mid-route, an impromptu nine-hour stay with extremely hospitable old friends in Bedarrides, a five-hour drunken train ride to Cannes, a 20-minute hitch-hike ride to the hotel by an old basketball teammate of Tony Parker, a 10-minute shuttle to downtown, a three-minute walk to the red carpet, a 3-second glance to phone to see that it's now late Wednesday night…

A welcoming air kiss was given to me by Bill Murray. 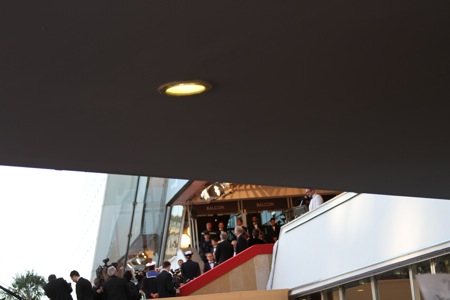 Trust us, there are famous people in this picture. (photo by Vince Van Horn)

Wes Anderson was there too. Along with the cast of his latest film, Moonrise Kingdom. Along with a weird look given to me by Bruce Willis.

Cannes is a crazy mess. This journey here has been a crazy mess. My brain parts are a crazy mess. What the hell is sleep?! I've had only a hand full of hours of sleep since I left Austin four days ago. And not much has been had for the month leading up to my departure, which has been a whirlwind of prep work to send a small team of us to represent our short film "Clowns Never Lie" at the Cannes' Short Film Corner. I'd say "I'll sleep when I'm dead" but I'm pretty sure I'm already dead because Bruce Willis was clearly able to see me out there.

I'm beginning to understand what Christian Bale's character must have felt like in The Machinist – you know, the guy who didn't sleep for like a year or something. Except instead of getting skinnier, I'm getting exceedingly fatter. Lots of food and drinks have been consumed on the way here. That's right, I have absolutely nothing to complain about. I feel extremely fortunate just to be here right now, let alone here with a short film in the festival and with best friends for company. 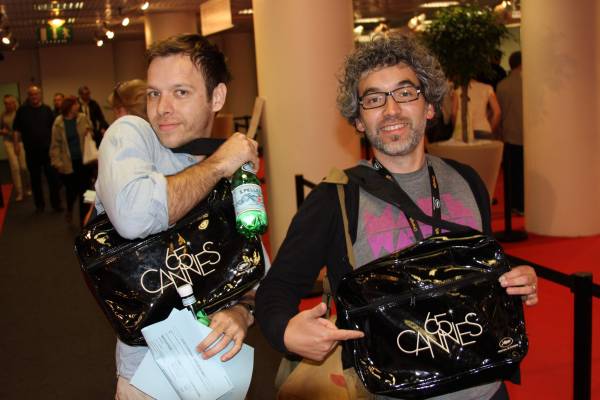 After a month of planning and fundraising and then days of traveling, we've finally made it here. Maybe the craziest part is that both my friend and co-star Teresa May Nichta and I had absolutely no way of knowing how we would actually be allowed access into the festival itself until a few hours ago. The festival only gave two accreditation passes, which were given to the director, Mario Troncoso, and lead actor, Hugo Vargas-Zesati.

You need accreditation for this kind of shindig, and since this is probably the most prestigious film festival in the world, getting access into it is something like a gazillion times harder. We applied online a month ago – a very in-depth and vigorous application process that we felt good about – which was summarily denied. We didn't tell anybody and decided to come anyway.

We stumbled onto a last-minute registration booth and went through the exact same application process – only this time with more schmoozing and awkward smiling. A night of e-mailing followed: our resumés, head shots, links to our IMDb's pages and other film related websites. We were told to return the next morning and await their decision. 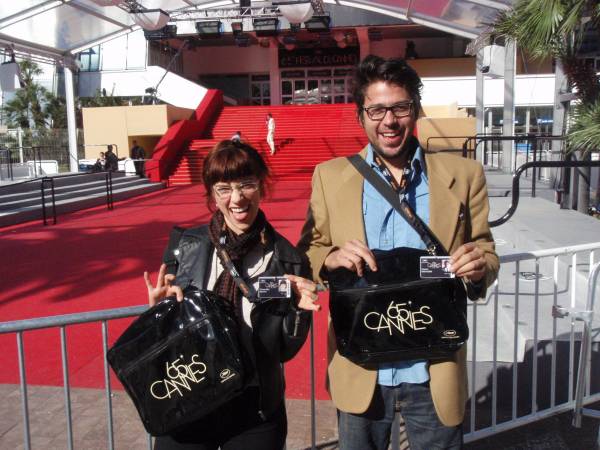 Our other travel companion awaiting accreditation, comedian Eric Krug, is still at the registration booth trying out new material.

So what's the plan now??

Food/drinks, people watching, film watching, networking until we find someone to buy our movie and fund our next one. 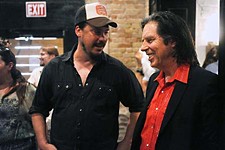 Cannes You Dig It?
Vincent Van Horn doesn't hold back the tears 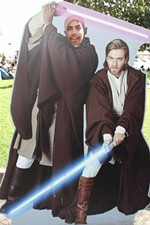 Cannes You Dig It?
Day Two: The Incredible Cat-Napping Man