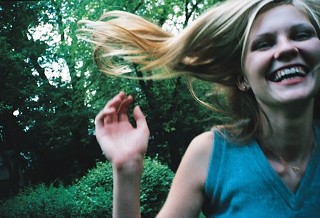 Kristen Stewart and Kirsten Dunst are two young actresses who share little in common other than the similarity of their given names. (But tell that to my fingers, which constantly create unconscious typos when entering their names.)

Both women star in films opening in Austin this week: Kristen Stewart in that little vampire movie that hardly anyone's heard of, and Kirsten Dunst in Lars von Trier's Melancholia.

We figured this was a good time to poke around in the Chronicle's film review archives and highlight some of their work before they became actors of great renown.

Stewart grabbed attention in 2002 with one of her earliest films – David Fincher's Panic Room – where she held her own with costar Jodie Foster, as Kimberley Jones points out in her review for the Chronicle. And before Dunst had tongues wagging over her interpretation of the title character in Sofia Coppola's Marie Antoinette, she worked with the director in 1999 on The Virgin Suicides, the film adaptation of Jeffrey Eugenides' bestseller. In her review, Sarah Hepola says Dunst "is perfectly cast as the tempestuous Lux, smacking her gum, her youthful body oozing sexuality that can't be contained by any school uniform." 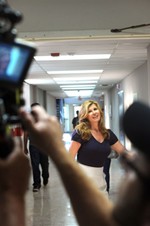 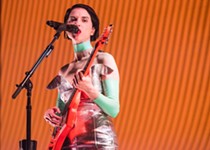 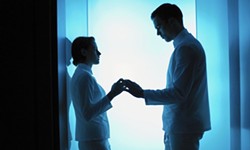 New on DVD: Equals
Kristen Stewart sci-fi romance is long on mood and light on plot