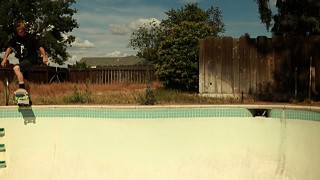 Dragonslayer and Natural Selection came up big winners at tonight's SXSW Film Awards Ceremony, hosted by Owen Egerton. Click through to see all the award winners.