Snaps from the Source Code premiere

Duncan Jones, who broke big with his debut Moon at SXSW 09, showed up with his starry cast – Gyllenhaal! Monaghan! Farmiga! – for Friday night's Paramount premiere of new thriller Source Code. Click through for the gallery. 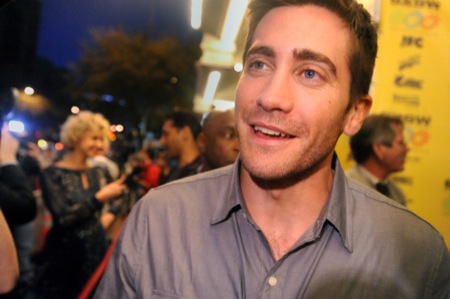 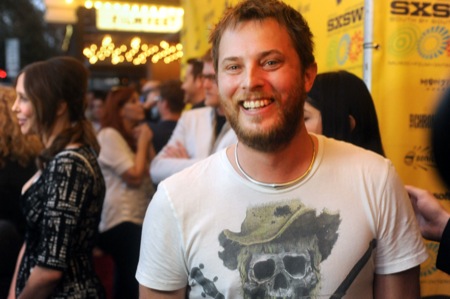 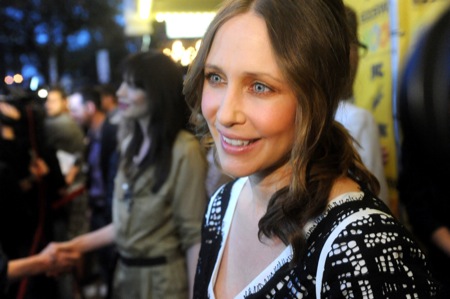 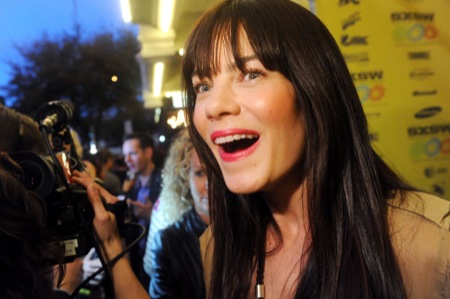 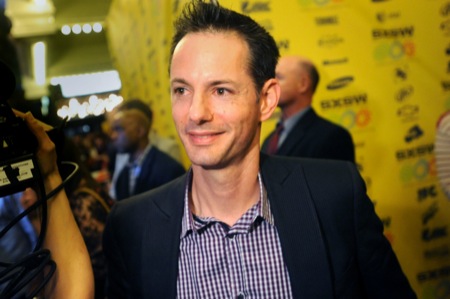