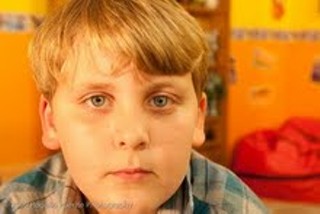 In what is presumably its last order of business for the 2009 fest, the Austin Film Festival just announced its audience award winners. The envelopes, please...

If this is all making you kind of misty-eyed, don't worry: AFF has also set the dates for next year's festival and conference for Oct. 21-28, 2010. You can even purchase a badge right now at www.austinfilmfestival.com.