The economy forces KLRU to make some changes 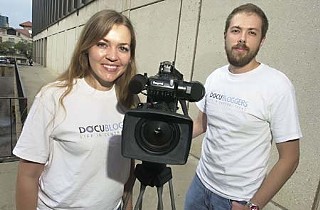 The sour economy forced local PBS affiliate KLRU to lay off twelve staff members on May 5, as well as make several programming changes. The most visible change includes suspending overnight hours, signing off from 1am to 6am. The Emmy Award-winning Docubloggers, which was profiled in the Chronicle last August, will go on (a permanent-sounding) hiatus, while iNCONTEXT will become a series of occasional specials focusing on the local arts community. Programs unaffected by the cost-cutting measures include Texas Monthly Talks and Central Texas Gardener. 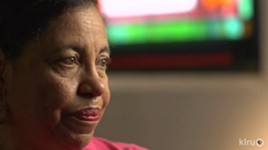