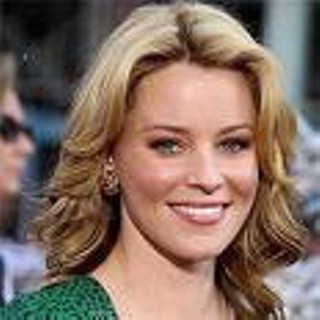 Yesterday I went to the Paramount to check out the AFF screening of Role Models, the new big-budget comedy from director David Wain (Wet Hot American Summer). From the flash-mob parade of zombies on Congress Ave. regaling those of us waiting in line with cries for “equal rights!” and, of course, “brains!,” to the less flashy, less living-undead mob scene inside the packed theatre - where the laughs came easy, often, and loud - the mood could best be described as raucous and partisan.

Of course, the real star of the movie is Elizabeth Banks. I say that not because her role is the biggest or her performance is the best but rather because her appearance is the most significant. A movie star for just a few years, Miss Banks has quickly become the most ubiquitous, most sought-after, and perhaps most powerful actress of her generation. She is the rare Hollywood hinge, a performer who appears in seemingly every movie – defying the laws of time, space, and physics as she goes – who can all but guarantee box-office success with her imprimatur. She’s a predictor of a film’s success, proof of a director’s influence, a barometer of Hollywood sensibilities, an arbiter of public taste. She’s a talisman, a good-luck charm, a sorceress, warding off evil spirits and putting bodies in the seats.

Was there a Hollywood before Elizabeth Banks? If so, how did it survive? And how did it recognize itself?

Like Picasso before her, Elizabeth Banks is an entertainer who has understood her time.

She reflects us back to ourselves.

And we are her.

Only much, much less attractive. 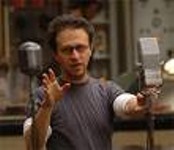