All the Ladies in the House

I spent my morning at the Austin Film Festival conference chaperoning eight budding screenwriters – all girls – from the Austin Bat Cave, and we couldn’t have stumbled upon a better panel for rockin’ girl power than the Concept to Creation panel, in which screenwriter (and UT alum) Shauna Cross discussed the process of turning her YA rollergirl novel Derby Doll into the movie Whip It! with producer Kirsten Smith (a longtime AFF panelist who wrote Legally Blonde, among other self-proclaimed “girl” movies).

I’ve been to a lot of these panels over the years, and this is the first one that made “networking” not sound like a dirty word. The pair recollected how they first started collaborating – by becoming friends first (and aided by a lot of mojitos, apparently). Cross recalled her first ever pitch, a thrown-in-the-deep-end meeting at CAA (a building not exactly affectionately known as the Death Star), pitching to a bunch of guys in “Men in Black suits.” Smith jumped in to say that Cross knocked the pitch out of the park, and that was pretty much the tenor of the panel – playful ribbing of each other (they each are dragging their feet on followups to their young adult novels; after Smith grilled Cross on how far she’d gotten – “I have a premise” – Cross shot back: “What do you have?”), tempered by a sincere singing of praises of the others’ talents – as writers, champions, and friends. Not at all a bad example to set for eight middle school girls wondering if there’s any room for them in the Hollywood’s boys’ club. 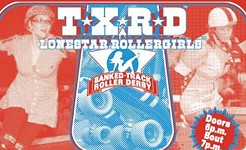 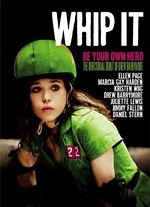