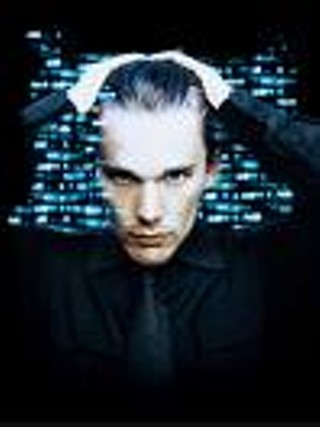 Off your list of Ophelias, I choose Helena Bonham Carter. Though I made a deal with myself many years ago never to speak ill of Kate Winslet (if only on the off chance that she might one day show up at my front door with a flat tire asking if she can use my phone and I’d say “Of course” and she’d come in and use the phone but whoever she was calling wouldn’t answer and I’d say “I know how to change a tire” and then I’d change the tire and she’d be so impressed and she’d laugh and I’d laugh and then we’d go out for pancakes and she’d fall in love with me and move in and then get bored and leave and never return my calls), she falls victim to Kenneth Branagh’s high-pitched directorial vision in Hamlet and comes off sounding like a banshee.

I never saw Jean Simmons’ Ophelia. But I loved her in Guys and Dolls, so I'm sure she's great.

Nala is a cartoon lion, and I don’t feel like writing about a cartoon lion because I’m not quite willing to part with my dignity just yet (though I’m close).

Nominees: Hawke: It takes a special actor to turn the To Be Or Not To Be speech into an extended Valium mumble, and Hawke is that special actor.

Julia Stiles: Any Hamlet needs at his side a gum-smacking, eye-rolling Ophelia who has no idea what the words coming out of her mouth mean. Also in this scene is an honorary member of the Never-Play-Shakespeare film club, Billy Murray, who makes no effort to differentiate his Polonius from the character he played in Operation Dumbo Drop. How Liev Schreiber got suckered into this movie is beyond me.

Matthew Lillard: I touched on him a couple of days ago, but the issue bears repeating, if only as a warning to future generations. In Love’s Labour’s Lost, Lillard, a sort of indie-film Jim Carrey, is an affront to Shakespeare and an affront to the Great American Songbook in equal measure. He’s also an affront to dinner jackets, pomade, and soft-shoe tap-dancing, but thankfully I’m not in the business of defending dinner jackets, pomade, or soft-shoe tap-dancing anymore.

And a few I couldn’t find clips for:

Andy Dick is insufferable as one of the witches in Scotland, PA, in that special way only Andy Dick can be insufferable.

And, saddest of all, Jack Lemmon, in his brief but catastrophic performance as Marcellus the guard in Branagh’s 14-hour Hamlet. Being a great lover of Lemmon’s – from The Apartment to The Odd Couple to Glengarry Glen Ross – it pained me to see him in this movie. I will choose to remember him in his ridiculous get-up in Irma La Douce, playing a Frenchman with an absurd British accent, rather than in his ridiculous get-up in Hamlet, playing a Dane with an absurd Jack Lemmon accent.