And the winners are...

They're just wrapping things up at the SXSW Film Awards Ceremony, which means the embargo's lifted and it's time for us to drop some knowledge. See winners after the jump.

Be sure to check out the Chronicle’s daily issues (March 13-15) for reviews and interviews with Festival award winners. And, of course, keep checking here for continuing coverage of the film fest. 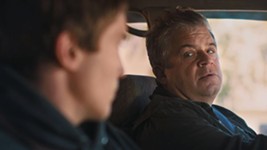 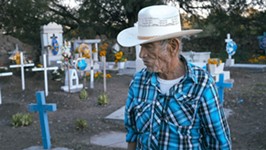