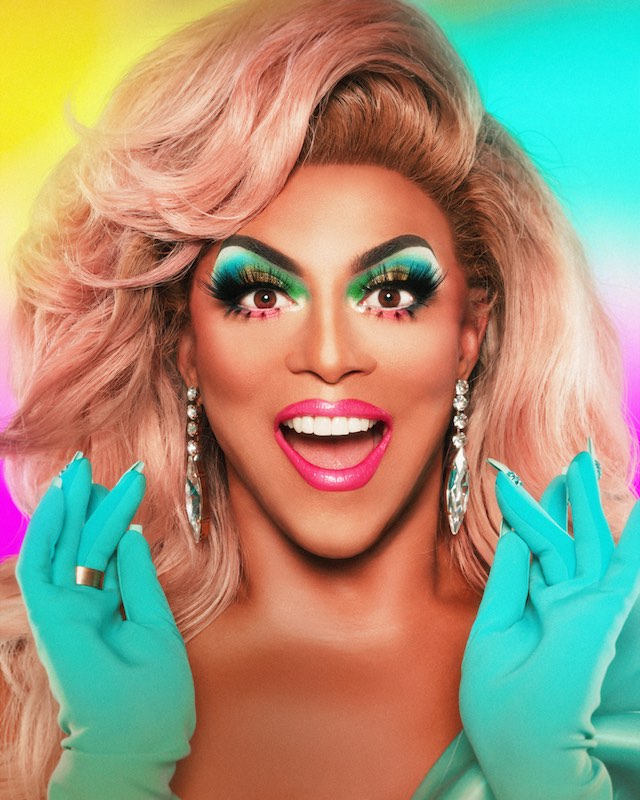 Both elements are exemplified in her Pride Month partnership with Yelp, which will be hosting drag brunches at select Snooze A.M. locations in Austin, San Antonio, Dallas, and Houston over the month of June.

Shangela says her childhood in Paris, Texas, was what taught her the importance of activism and how being involved can truly make a difference. From her family in that small town, she learned that not only could it lead to influence, “but it could also lead to amazing change,” she recalls. “I saw that as a kid, and that’s why I continue to stay involved, even to this day.” Pushing for change is also what drew her to partnering with Yelp, as she says the company walks the ally walk all year ’round. “Yelp has not just been a partner for the LGBTQ community today, and in the month of June where we celebrate Pride,” Shangela says, “but I’ve known them to be a great championing ally for us prior to this month, and I know they will be after as well.”

Along with their regular search filter for LGBTQIA-owned businesses, Yelp has also launched a list called “Ones to Watch,” which includes several specifically highlighted LGBTQIA businesses, such as local bakery Skull and Cakebones. They are also donating $1 of every RSVP booked through their Waitlist app for the Texas drag brunches at Snooze to the Trevor Project, a mental health and suicide prevention org focused on LGBTQIA youth, with a $50,000 minimum contribution pledged. “I’m definitely someone who is all about putting your money into the rainbow, baby,” Shangela says, “and that’s what the organization is doing.” 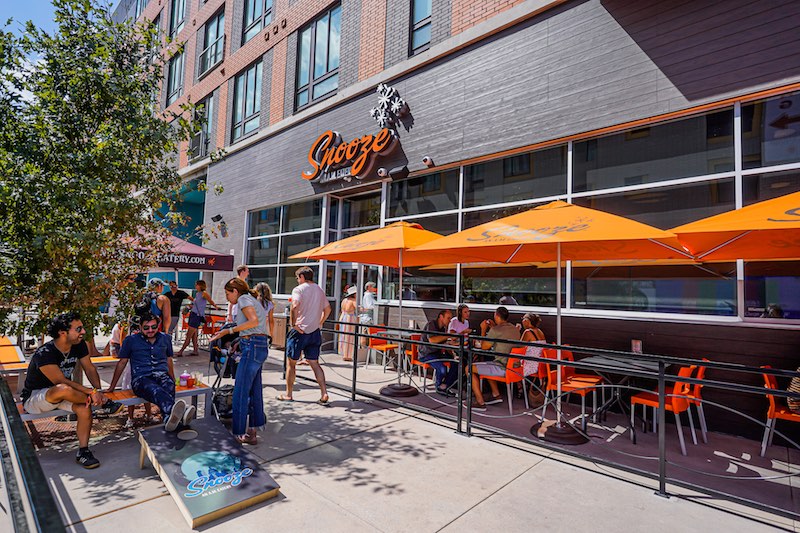 Having the drag brunches across Texas was important to Shangela, as the state has become such a battleground for LGBTQIA rights. With attacks ranging from anti-trans to anti-drag, uplifting the queer community has become more imperative than ever this Pride 2022. And while Shangela hits on the need for civic action through voting and contacting legislators to get queer and allies’ voices heard, celebration is just as much a priority. Drag brunches signify a place for entertainment and kindness to coincide – the two parts of Texas she loves most.

“There are a lot of wonderful people in Texas, especially a lot of wonderful entrepreneurs, artists, and business owners who are just fantastic,” Shangela says. “So the kindness about Texas is a big thing. And also the entertainment, baby. They said it’s always bigger in Texas. That’s right. And especially the entertainment! Some of the best entertainers to me have come out of Texas. Beyoncé. Shangela.” She pauses and then laughs. “I can’t think of any others.”

Yelp’s drag brunches will take place on Saturday, June 11, 2-4pm, with Austin’s event taking place at the East Austin Snooze A.M. on 1109 E. Fifth. To RSVP, use the Yelp Waitlist app, and $1 of your reservation will go toward the Trevor Project. 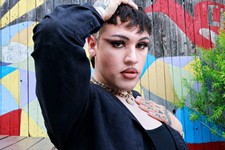