Local rapper, advocate on the lifeline of trans pride 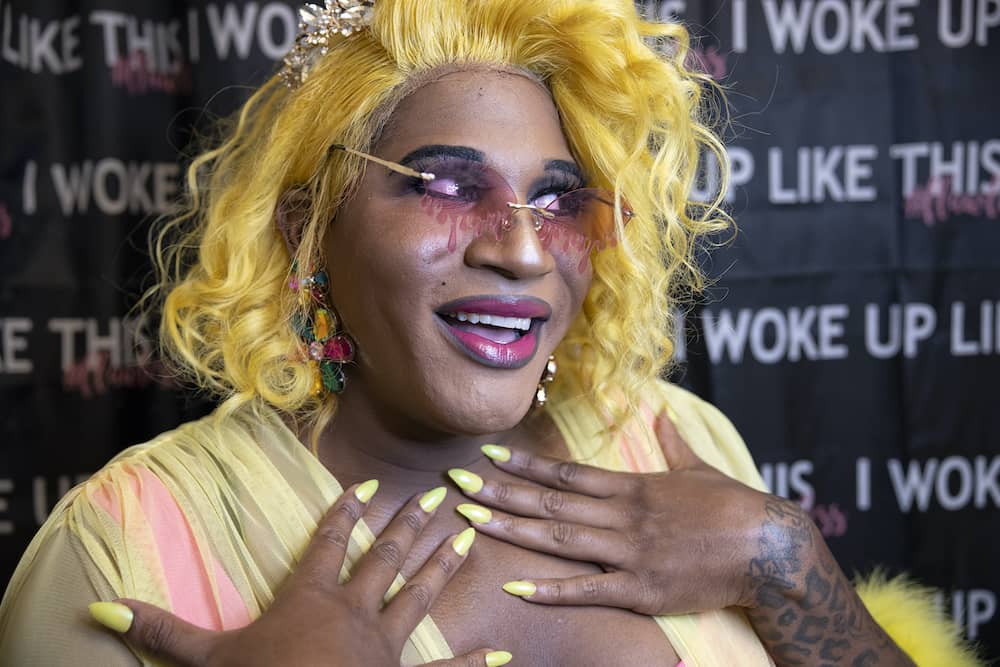 Austin has been making music for a little more than a decade, and calls this year’s EP a step forward from the singles and remixes she’s worked on previously The four-song album is rooted in Austin’s personal experiences, with songs like “INTTOB” (“I’m Not That Type of Bitch”) reflecting on her own experience in an abusive relationship The song, she explains, is an anthem to those who find themselves in abusive situations – whether those be work, domestic, or related to trans and homophobia. “INTTOB” is Austin’s call to the oppressed, and to herself, to say “I'm not [defined] by a type of scenario that society [tries] to paint over.”

As an Austin native, Austin has seen the city grow and change – from past days spent in friendship with the late Leslie Cochran, to more recently creating (and later disessembling) Black Queer Lives Matters ATX. For her, trans pride is a lifeline: It means unity and “being able to amplify multiple different backgrounds and cultures underneath the [LGBTQIA] spectrum” as she believes “all have stories and messages that we need to be told.”

As a black trans rapper in Austin, she says her artistry has been overlooked more than once by her community. “I find myself outside of the community majority of the time in regular Austin,” she says and points to how at the clubs she frequents on Sixth Street, there is little trans visibilty. More recently, Austin says she’s noticed that her own visibility in those spaces has opened the door for people from the queer scene to enter non-queer spaces and feel welcomed. “When I speak about community and speak about all, I know it sounds like a lot of work,” she says, “but I see a vision of all of us together, you know, no separation.”

Her most current project, Austin Queer Cultural Center, is a manifestation of that community advocacy, as well as the fulfilling of a need for strong Black trans and queer leadership in the city, says Austin. The center will seek to provide the queer community with both creative and general life-related resources. Austin heads up the project with the same eye toward self-empowerment that her music has, fueled in part by the vision she personally has of Austin’s future where the booming tech city “puts its money where its mouth is” by providing foundations and opportunities to its queer community that other major cities like Atlanta, New York, and Los Angeles have. “Austin is next and it's my duty, my job to place us there.”