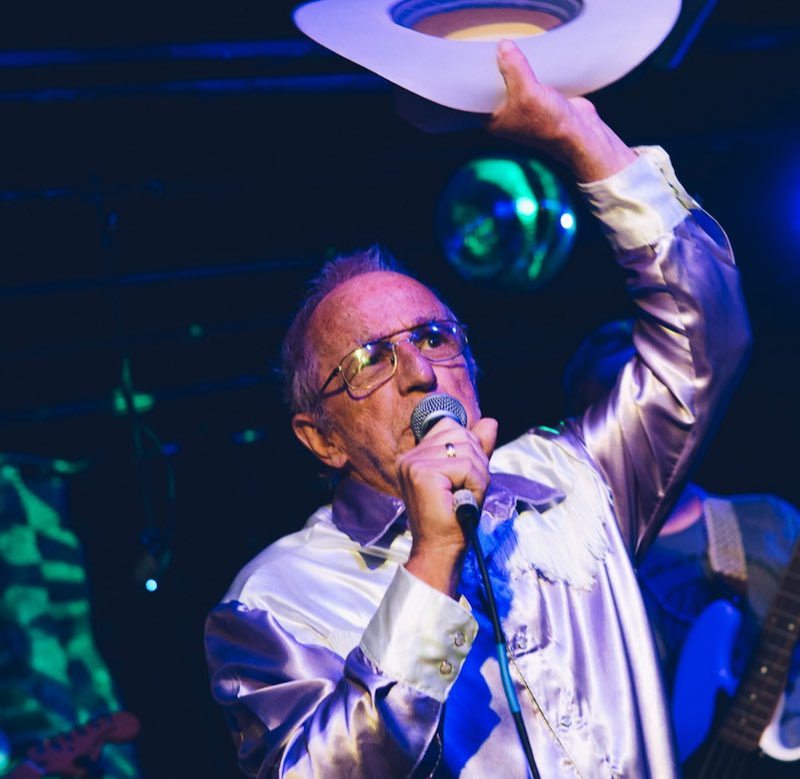 For 41 years, however, Lavender Country languished in obscurity as the band disbanded in 1976 and Haggerty pursued a path in political activism, eventually meeting his husband, J.B., and raising two kids together in Bremerton, Washington, on the Kitsap Peninsula. There, Haggerty performed classic country songs at senior living homes until 2014 when an out-of-the-blue phone call from a North Carolina record label brought Haggerty’s groundbreaking work back to light.

Now 77 years old, Haggerty will perform this Saturday, Oct. 23, at Austin’s first-ever queer country music festival, OUTlaw Pride Fest, at the Rustic Tap. Ahead of the show, the Chronicle chatted with “The Grandfather of Gay Country Music” about Lavender Country’s nontraditional roots, the rise of queer country, and his still-burning radical passion.

Austin Chronicle: In the early Seventies, when Lavender Country recorded its first album, it's a few years post-Stonewall riots. The queer community is bringing its political consciousness to the public stage at a scale never seen before. How did the rise of queer rights and visibility at that time influence the formation of Lavender Country?

Patrick Haggerty: Well, here’s how that all happened. I grew up west of Port Angeles at the mouth of the Elwha River and my folks tenant dairy farmed there. Both of my parents knew who I was at a very early age, and I really lucked out because my parents loved me. They made room in their hearts and in their schedules to integrate their little sissy into the family in a loving, respectful, and supportive way. That was especially true of my father. I say that because moms are famous for loving their gay sons, but it’s our dads who give us a hard time, but my dad didn’t. … In truth, it was my father and my relationship with him that led me to be in a place where I could write the world's first gay country album.

I grew up in country music, you know, Hank Williams and all that – Patsy Cline was my heroine of life and wonderment. I have very little musical training, but country's, like, three chords and the truth, so I started there. When I realized that I was gay – actually, pre-Stonewall – I had to make a choice: I could go to Nashville and hide myself and try and have a career in country music, or I could be a revolutionary screaming Marxist bitch.

If I chose to be the first person to write a gay country album and it was going to be full of screaming Marxist bitch stuff, then I wasn’t going to have a career in country music. That was very, very evident in 1973. It was absurd to think otherwise. I could not do both, period. We all knew that when we made the album.

I had to give up the idea of being a country music singer, and I never regretted that decision because I went into a life of political activism and all kinds of causes. It was a choice I made with my eyes open. 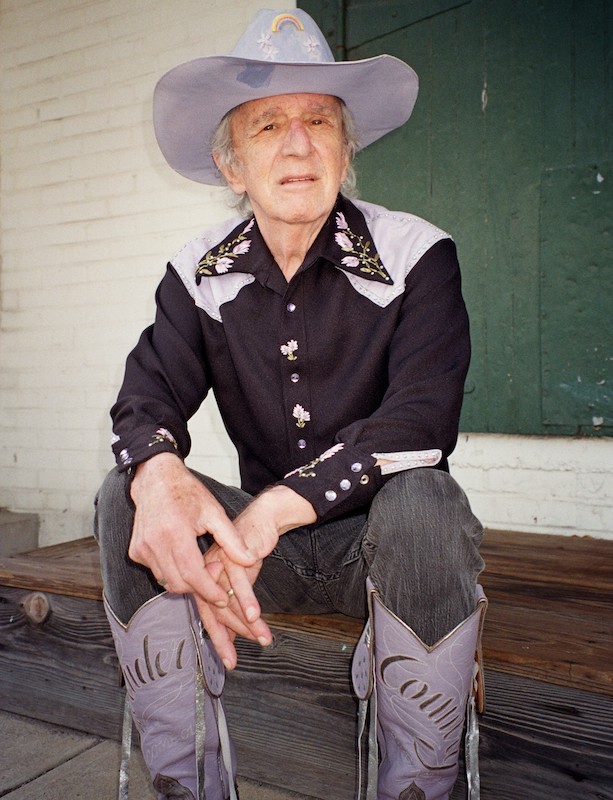 Patrick Haggerty
“When I realized that I was gay I had to make a choice: I could go to Nashville and hide myself and try and have a career in country music, or I could be a revolutionary screaming Marxist bitch.”

AC: What then is it like for you now when you've been recognized as a country singer?

PH: I was prepared to die with Lavender Country never being acknowledged – because that was my reality for a long time – and I was fine with that.

[At the time,] I was singing “Your Cheatin’ Heart” to octogenarians and blissfully unaware that there was anything happening. Then my phone rang and it was Brendan Greaves, [co-founder of Paradise of Bachelors], and he said, “We want to reissue Lavender Country.”

I thought it was a scam … but on the off chance that it might not be, I played along. Brendan picked up on my skepticism, and he sent me an advance for $300. I took [the check] to a credit union and said, “I don't think this check is any good,” but it cleared.

It was a moving experience. I went out to the car and I looked at the $300 in cash and 41 years of pent-up emotions about Lavender Country and it being “worthless” exploded. I sat there in my car and bawled for half an hour because somebody thought Lavender Country was worth $300 41 years later.

AC: Lavender Country’s release was made possible by support from a grassroots nonprofit, Gay Community Social Services of Seattle, at the time. Why is that important to acknowledge today?

PH: The Seattle Stonewall rebellion community raised the money for and sold Lavender Country out back doors and through the mail. [The album] was so out of the mainstream and so unacceptable that we had to do all that ourselves in order to get the job done.

AC: Within the last 5-10 years we've seen more openly gay country artists – there's a level of visibility that wasn’t there before. There's even a whole website dedicated to queer country and Americana musicians called Country Queer. What is it like for you to see this now?

PH: It’s high time. Also, going from being a nobody and being happy with that to being “The Grandfather of Gay Country Music” – which is exploding – part of it is great, but there’s an underbelly of being turned into an icon and the music industry. I wrote Lavender Country instead of going to Nashville because I wanted to make social change, not because I wanted to be a country music singer.

The real thrill of the Lavender Country phenomenon is I get to use it for the reason that I made it in the first place. I'm a radical, I'm an activist, I'm a revolutionary – I want to change society. That's who I am, that's who I've always been, and that's who I'll be when I die. That's the thrill – that I get to stand on my little flat feet and be the canary.

Catch Lavender Country at OUTlaw Pride Fest this Saturday, Oct. 23, 3pm-12mid, at the Rustic Tap, 613 W. Sixth. Tickets are a suggested donation of $15 benefiting Out Youth. Lineup and info at outlawpridfest.com.