Are you feeling the quarantine horniness in the air? Missing the feel, touch, and sometimes smell of human touch?

Well, Fat Bottom Cabaret tells us they’re coming out of their pandemic-induced hiatus with a lotta pent-up energy and are ready to tease and please virtually with the plus-size cabaret troupe’s newest – and first-ever digital – show, Brown South, this Saturday, July 25, 7pm. 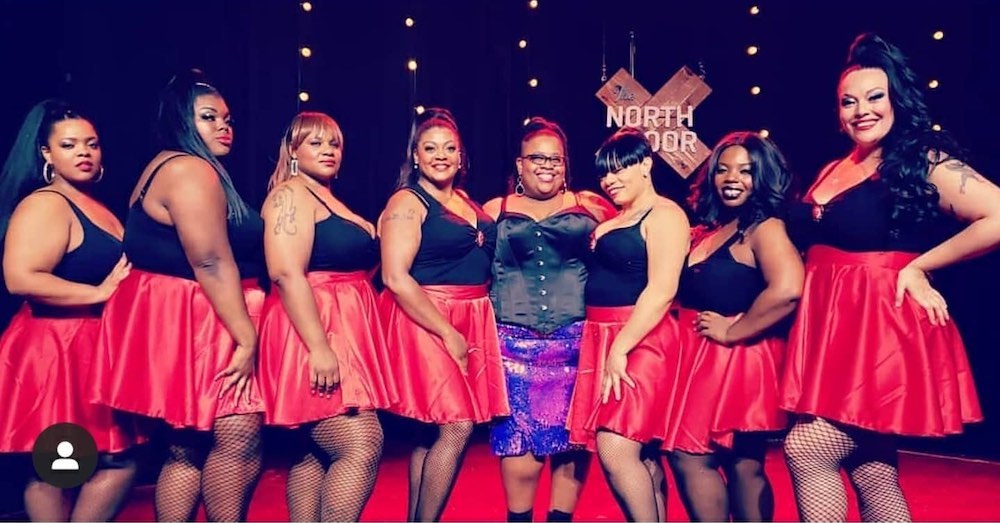 Brown South, which is co-produced by FBC founder Nikki DaVaughn and troupe member Chola Magnolia, will feature both local and national artists performing cabaret, drag, and more delights. The show’s origins can be traced back to over a year ago when DaVaughn and Magnolia (over one too many mimosas, jokes DaVaughn) dreamed up hosting an all-POC fronted burlesque festival in Austin, which would be the first of its kind in the South.

The festival, also called Brown South, was planned to be held at Ground Floor Theater in 2021, and then, well, … “the rona happened,” said DaVaughn. The pair then decided to instead host Brown South shows virtually. “While we’re trying to figure out how our normal shows are going to change in the future with COVID, we thought why not continue to put out something for people,” as DaVaughn explained in a Facebook video on the new production. “Especially [because] there’s a lot of conversation right now in burlesque about visibility for POC, and there’s no time like the present.”

DaVaughn said she’s excited to take the helm as FBC’s emcee again, and see performers she admires and calls family, like Austin’s Lady Lola Lestrange and Jasper St. James. Moreover, DaVaughn sees pivoting the event to the virtual realm as a chance to expand their reach to performers outside of Austin or Texas. “We have this really great opportunity to be like, ‘Oh shit, let's just send an email, let's see what happens,’” explained DaVaughn. Saturday’s lineup includes Washington, D.C.’s Bebe Bardot, a burlesque performer DaVaughns says she’s always wanted to join FBC’s stage. “If that is the thing that is coming out of this is that I can contact these people that I have been watching for the past seven years, being like, ‘One day bitch you’re going to be on my stage, one day.’ If we can do that, then it feels really special.”

FBC plans to keep Brown South shows going for the time being, hopefully monthly. DaVaughn said, “We'll just try to keep doing it once a month, and hopefully get better and better and better, and make this a very nice streamline experience. I feel like we're going to all be doing this for a while.”

Brown South is happening this Saturday, July 25th, 7pm. Tickets are on a sliding scale ($5-20) and can be purchased here. 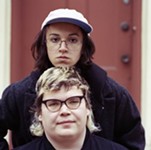 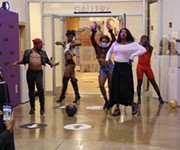 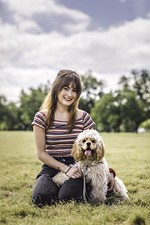