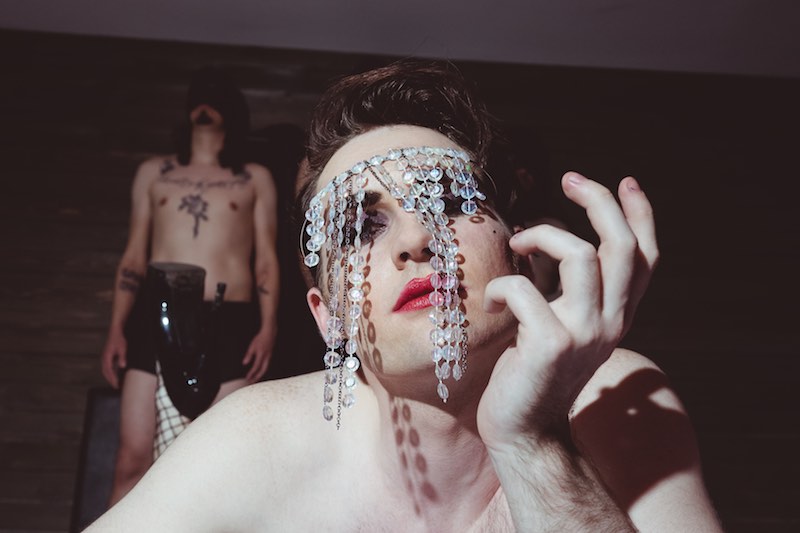 When you’re an average queer Joe or shmoe whose boo ain’t out and proud like you, love can be a bit, uh, more complicated.

De Casper says that the inspiration for “Johnny Be Goode,” which he released on last year’s EP De Casper, came from an IRL experience, plus a healthy dose of inspo from Gore Vidal’s v. gay cause célèbre, The City and the Pillar. “I actually went through this,” De Casper shares with Qmmunity. “It's a universal queer experience of being shunned by a lover for one who makes them feel 'normal' or 'right,' and you are left as a secret in a relationship that never existed.” Johnny, he explains, is a boy who can’t quit dating girls even though he’s in a secret relationship with De Casper.

With the help of Catnip Creative – a collective of artists that aims to highlight queer creators – and De Casper’s own team, “Johnny Be Goode” came to life as the honest and sensual work of art that it is, with De Casper crediting the video’s authentic feel to the fact that most of the production team and cast identify as queer.

De Casper fears the video might get taken down from Youtube because it's a proud, in your face visual of male sensuality. But to him, it couldn’t be done any other way. “The video's hot as fire and if Cardi B can do it why can't I?” 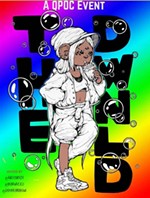 The DWNLD: A QPOC Event Looks to Reclaim Space
Where queer people of color can come and feel like home