Jinx McGee’s new song is an ode to the foreskin 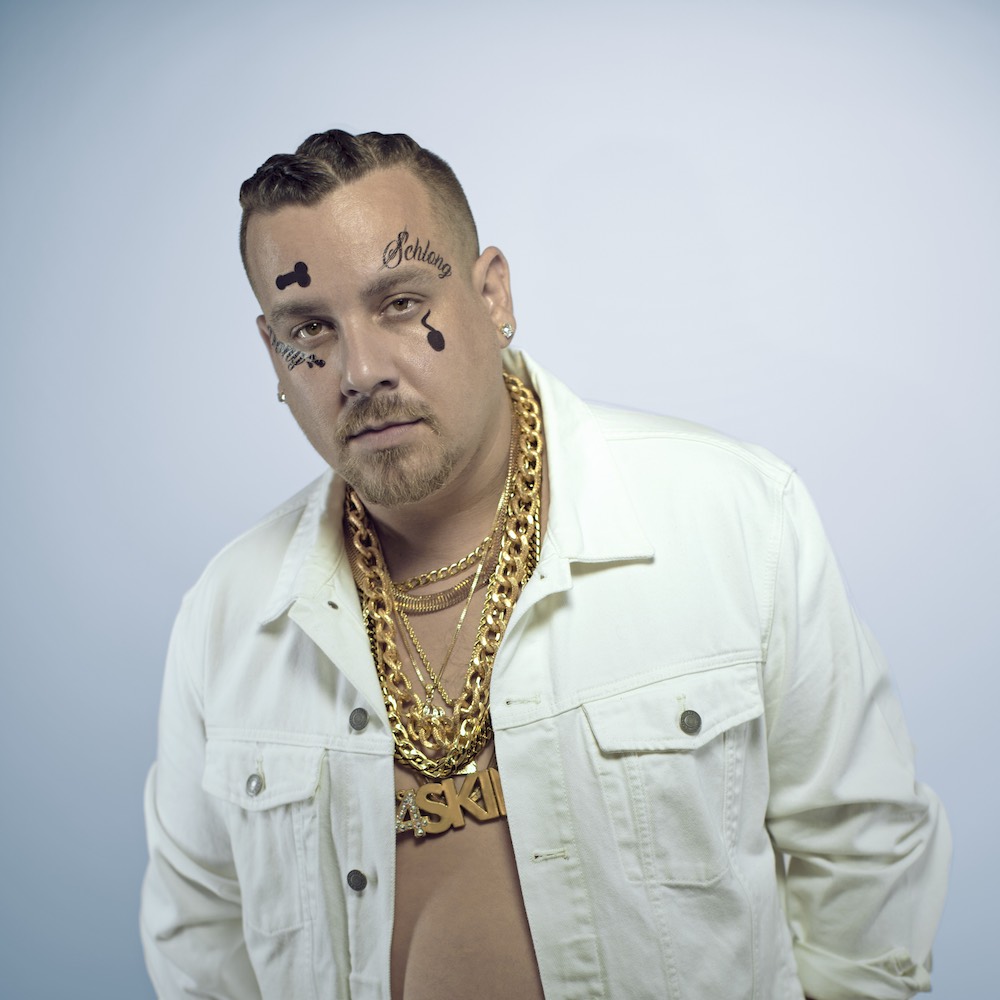 Hey guys. We have got to talk about dick: the eggplant emoji of the body; the hot dog of the human form; and the subject of local musician Jinx McGee’s new song, “4SKIN.”

This ode to the, ahem, flesh turtleneck is a breezy tune for those among us who appreciate the D (also spoken about in McGee’s previous single for his upcoming concept album Succulence aptly called “The D”). McGee has been on the Austin music scene for a while with the band Middlespoon (runner up for 2017’s Best New Austin Band in our Austin Music Awards), but his solo work has been a celebration of his queer identity. In an article with music blog EQ Music, McGee references his single “The D” as the “first instalment in my new life, where I’ll be unapologetically screaming, my unedited queerness from the rooftops.” If that song represents his first unedited queer scream, “4SKIN” is his loving queer croon to unforsaken foreskin.

"It is a love song for the foreskin,” McGee says of the latest single, “but the message is clear: every D is important."

Aside from making music, McGee is also a maker of jokes and, obviously, a proud member of Austin's qmmunity. Out on January 31, his four-track EP Succulence has been dubbed an "ode to the chode," in an effort to celebrate diversity, body positivity, and sexual health.

Sure, Succulence might not drop until the month's end, but in the meantime, take a listen to his latest head-bobbing tune, watch the fun music video, and join Jinx McGee in celebrating those wonderful uncut gems.