Jenny Hoyston Releases First Solo Album in Over a Decade 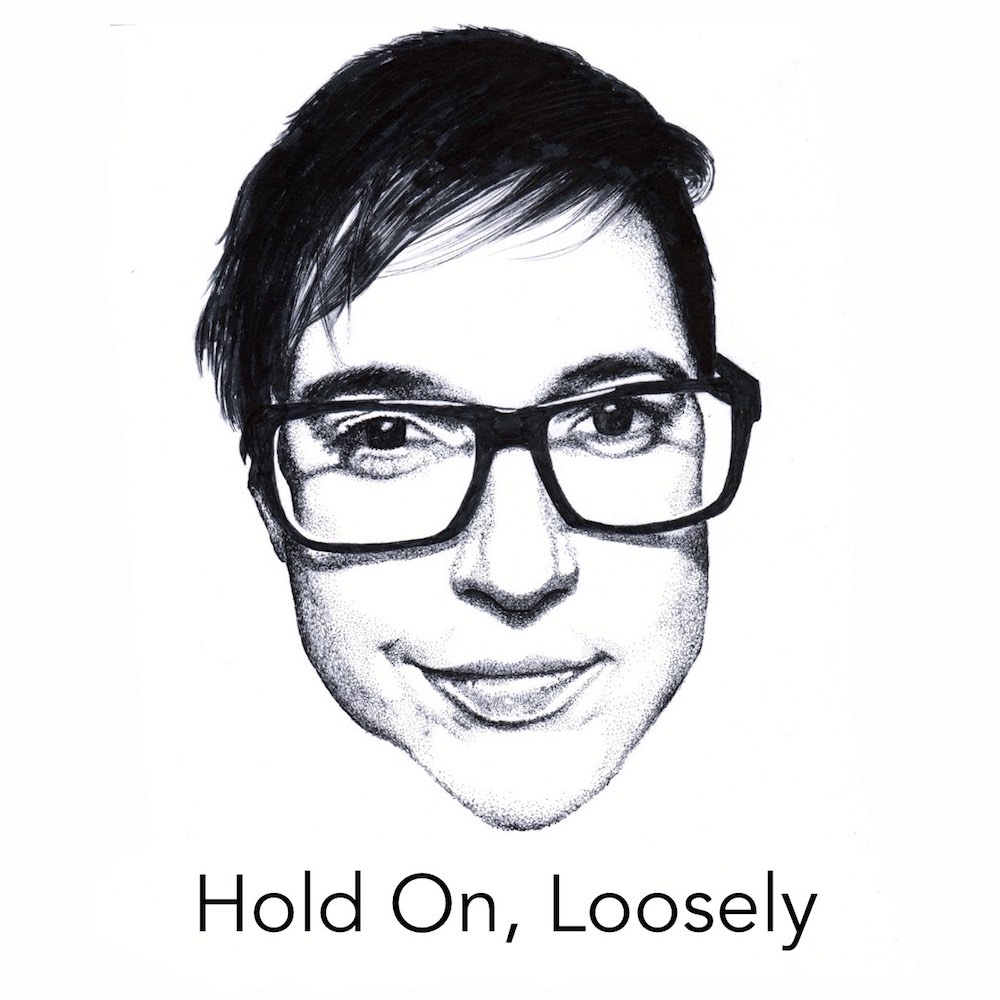 Jenny Hoyston is in the midst of a midlife breakthrough. The Erase Errata founding member, now 47, has built a newfound stability that’s allowed her to produce what Hoyston deems her most creative music yet. “There’s no drama at all in my life, and I think that can really put the brakes on you artistically.”

The upshot is Hold On, Loosely, Hoyston’s first solo work in over a decade, which she released in late November. The 12-track platter, which she started writing in 2012, was recorded between Austin – where she’s lived now for almost three years – and Iowa, in a studio where Hoyston’s tracked her other projects, Hallways of Always with Middle Western’s William Elliott Whitmore and Austin’s Hey Jellie with former Erase Errata bandmate Ellie Erickson. Referring to the 30 songs she’d eventually pare down to Hold On, Loosely’s dozen, Hoyston recalls, “When there was downtime with those projects, I was just tracking some of these solo kind of songs that didn't necessarily fit for any of the bands.”

She’s right about the sonic incongruence. Hold On, Loosely, which Hoyston describes as full of “dreamy Western soundscapes and lush, acoustic gems,” is a marked departure from Hoyston’s psych rock and electronic/punk origins. Her trumpet makes frequent appearances; the melodic is favored over the experimental; there is, dare we say, a “jazzy number,” to quote Hoyston. A listener more familiar with Hoyston’s No-Wave, punkster past might then wonder, “Why the shift?”

“It's all me and it always has been me,” she offers. Hoyston’s collaborative projects have always erred toward genre, but she shrugs off any affinity for a specific style. For Hoyston, her myriad projects – and the genres they do or don’t fall under, for that matter – operate as various avenues of expression, each with their respective stylings. “So [Hold On, Loosely] doesn't feel necessarily like a change for me. It just feels like, ‘Oh, here's where these songs go.’”

Still, Hold On, Loosely is a reflection of life changes Hoyston was undergoing offstage. In 2012, when Hoyston first started writing the solo album, the native Texan had bid adieu to the City by the Bay and moved back to Texas, where she hadn’t lived since 1986. It would be three more years until Erase Errata disbanded, but the band had already stopped touring extensively. In what she calls an “extreme departure from what my life was like before,” Hoyston took up a three-year stint at a Houston law firm, replete with all the corporate 9-to-5 fixins’ – suits, fluorescent lighting, cubicles, but chiefly, financial security. “I was trying to keep my head down and make as much money as I possibly could so that I could just scale back and have a normal life.”

At the time, shifts in Hoyston’s personal life and career – a milestone birthday, tiring of the touring lifestyle, an honest look at personal finances – had made her consider it was time to regroup. She asked herself, “Where do I belong?” and landed in Texas. (Hoyston insists, however, she doesn’t feel like she belongs anywhere. Home, she likes to say, is in the dome, pointing to her head.) “By the time I moved back to Texas, I felt pretty beat up.” She dove into working full time, getting into bookkeeping, and being serious about saving money in an effort to avoid “living in such extreme poverty and sticky situations.” 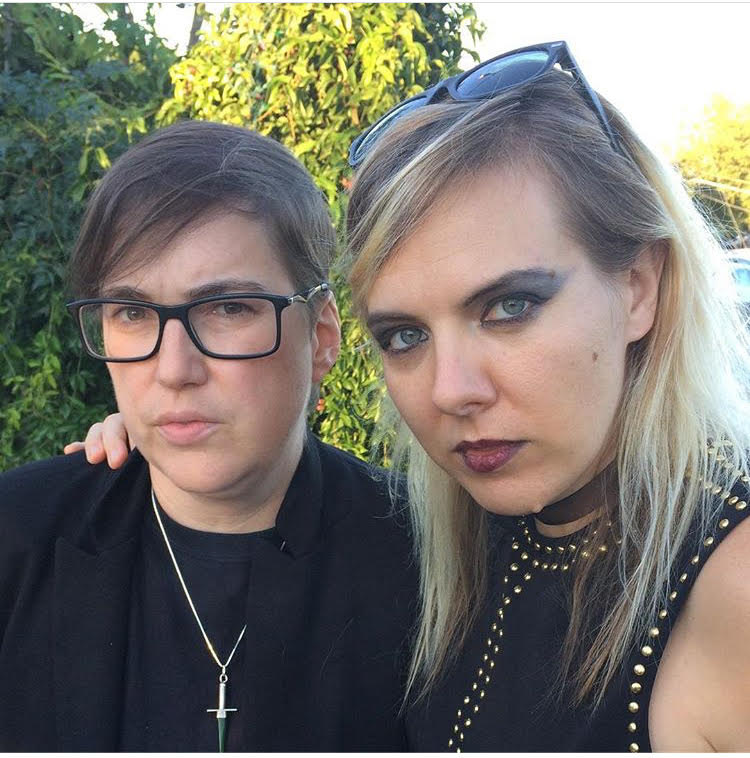 As Hoyston explains it, “Living that artistic life at really full throttle, I feel like I did it. I traveled and I put out a ton of product and lots and lots of music released in the world, and lots of touring.” All that outpouring though can run the tank dry – emotionally, physically, financially. “I felt like, ‘Oh, I don't have anything for myself.’ … I really spent the last 10 years trying to just be like, ‘Okay, I saved up to buy a car.’”

Hoyston agrees this new slow-your-roll pace is reflected in the record. The homecoming might also account for Hold On, Loosely’s lingering twang, too. “One thing that's been great about being back in Texas is reacquainting myself with that classic country music that I heard when I was little,” offers Hoyston, whose family lives on a sprawling compound in deep East Texas, which she tries to visit once a month. “We have bonfires every night and drink tequila, listen to hip-hop really loud around the fire and love country.”

Moving to Texas, Hoyston reflects, “I feel like it was music career suicide in a huge way for me, but my creative output is way improved.” For Hoyston, evolving as a musician has meant tapping into her own creative streaks and honing in on them. “Because of finances and living situations and stuff like that, I didn’t have much space or ability to really explore what was in me specifically,” she says. “Now I feel like I actually have some space.”

You can download Hold On, Loosely on Jenny Hoyston’s Bandcamp and stay up to do with her latest shows on Facebook.