Austin’s only bear bar gets a new address, kitchen

Editor’s note: This post has been updated with input from the Iron Bear co-owner Bengie Beshear, and the bar’s new logo is below! 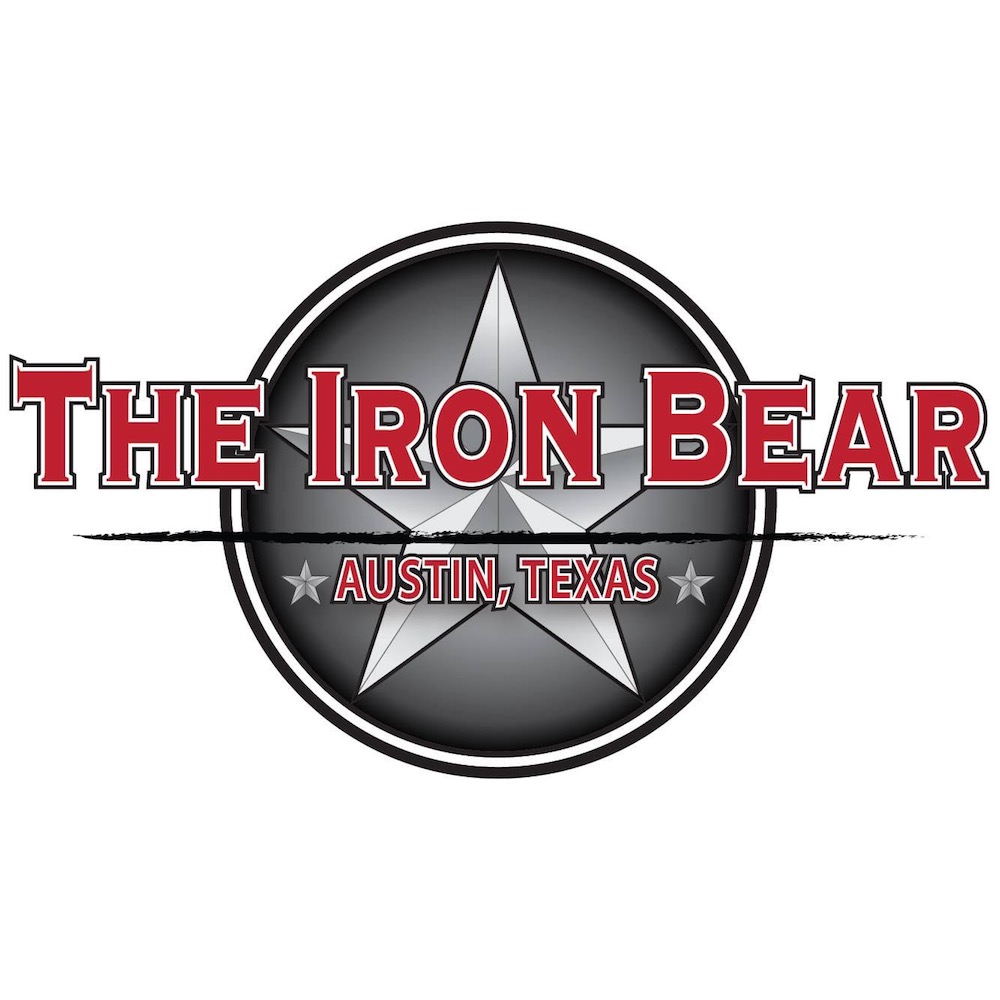 Iron Bear's new logo for a new space and era!

Austin’s only and much-beloved bear bar is getting a new lease on life. Literally.

Last week, Culture Map’s Brandon Watson (former Chronicle Food Editor and Gay Place contributor) officially broke the news: Iron Bear lost its lease at 121 W. Eighth Street when the landlord decided to “turn the building into an office complex or sell to developers.” But, as luck and nightclub vacancy would have it, the Bear has found a new spot on West Sixth!

The owners are expecting a short hibernation period: The OG spot will close up shop on January 4 after ringing in the new year, but it hopefully won't last all winter long. *Co-owner Bengie Beshear told us via email on Thursday evening, Dec. 27, that the Bear is aiming to reopen, at least a soft reopening, for the weekend of January 24, but that remains largely dependent on both the liquor license transfer and building inspections. According to Beshear, they’re hoping to host the bar’s grand opening on February 1, which, he says, “just so happens to be our anniversary weekend.”

After nearly nine years on Eighth Street, a whopping four blocks and some change from the Fourth Street epicenter of gay nightlife, the move (to 301 W. Sixth, where Austin Ale House recently resided) will bring the Bear closer to LGBTQ foot traffic. And it’ll greet hungry revelers with open arms thanks to the new location’s kitchen, which will serve a bevy of fried, (bear) bar food, *including “the best bear burger you will be able to find,” says Beshear. A chef is working to perfect the recipes “ as we speak.” (A job posting for a “couple” of short order cooks was posted to the Bear’s Facebook page nearly two weeks ago; they’re also looking to hire bar-backs for the new location.)

*Despite all this change, Beshear assures us the vibe will stay the same. Their regular events are set to continue in the new space (though some may move to different days). The popular first Thursday drag show (which we believe to be Chique Fil-Atio and Bulimianne Rhapsody’s UnBEARable) will become a weekly event. “Those queens put on a great show and I can’t wait to see what they have in store for everyone,” says Beshear. Another beloved event, Iron Bear’s annual Thanksgiving potluck will also be bigger and better come next year. Though it’s too early in the planning stages to discuss, Beshear confirms they’re already discussing it and offers: “I think those that come to our Thanksgiving feast will be very glad they did.” 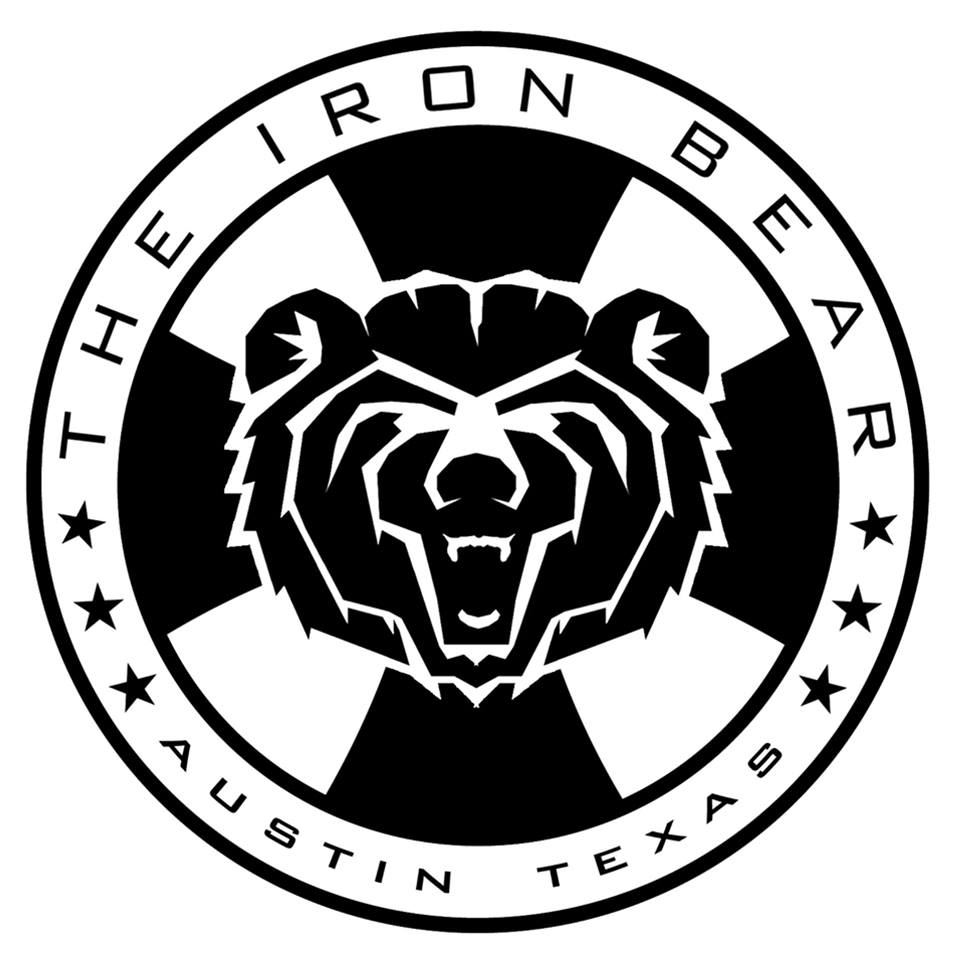 The regular run of events and drink specials are scheduled to run through January 4 – ending with a move out party. But first, all are welcome (as they always are) to ring in the New Year at the Bear’s annual and free NYE party complete with DJ Alpha and a champagne toast at midnight. As for the move, Beshear closes: “Roger, Mike, myself, and the whole Iron Bear crew are very excited to be closer to the rest of the community.”