Qmmunity chats with the writer, actor, creator about his latest work 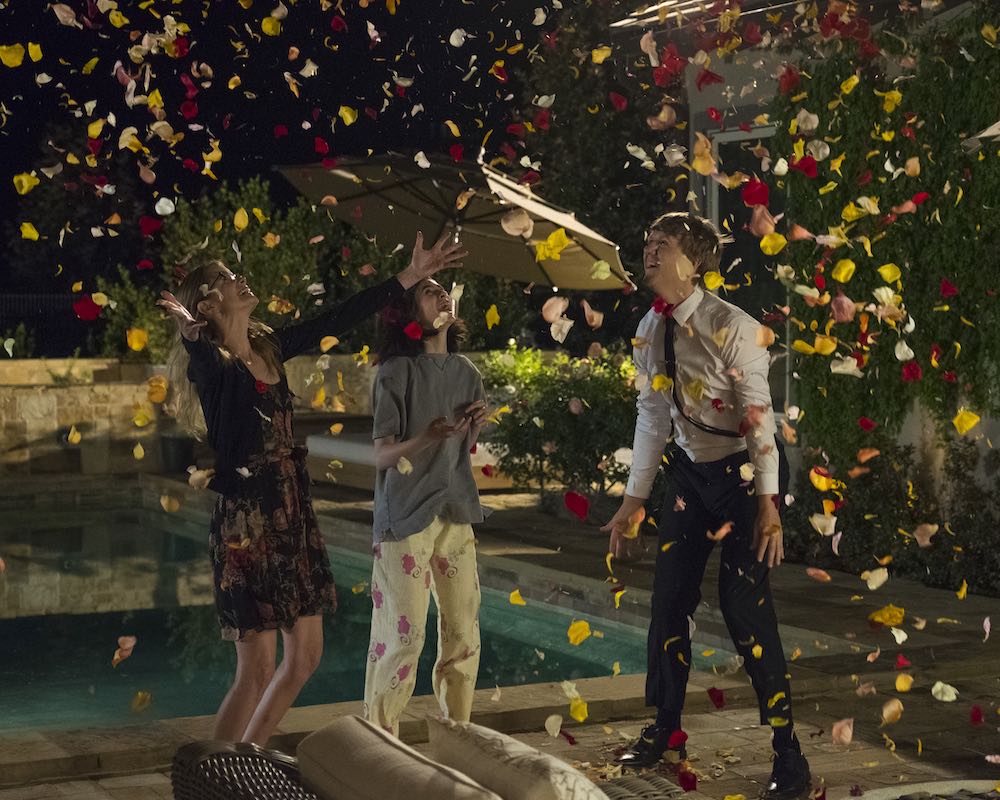 Australian phenom Josh Thomas – whose first show, Please Like Me (which he created, wrote, directed and starred in), you may have encountered on Hulu – is back with a new series, this time in the ol’ U.S. of A.

Out on Freeform Jan. 16, Everything’s Gonna Be Okay follows Nicholas (played by Thomas in a role similar to PLM’s Josh), a late-twenties entomologist who assumes guardianship for his two younger half sisters – one of whom has autism – when their father dies. Now Nicholas finds himself guiding them through the more awkward parts of teendom, all while still making plenty of mistakes of his own.

Following in Please Like Me’s footsteps – a show about a group of people exploring both actual and chosen family in a touching blend of comedy and pathos that miraculously, was never as maudlin as the description makes it sound – Everything’s Gonna Be Okay retains Thomas’s signature mix of tough experiences with humor and refreshingly presenting queer life as beautifully ordinary. (Aside from starring in the show, Thomas also serves as the creator, writer, and executive producer of the project.)

On Wednesday, Dec. 4, Qmmunity sat down with Thomas, who was in town for the special aGLIFF screening of Everything’s Gonna Be Okay, to talk about what audiences can expect from the new show, finding lightness in heavy moments, and why he likes to let his characters just “hang out.”

Josh Thomas: [into recorder] I’m gay. Are you going to ask me about gay stuff?

Qmmunity: If you want! First, though, tell us about the Everything’s Gonna Be Okay. Where did the idea for it come from?

Q: What interested you in exploring autism with the Matilda character?

And Kayla (Cromer, who plays Matilda), she was that character. We wanted someone who was authentically neurodiverse, and she’s authentically on the spectrum. She and Matilda just had so much in common, and that's what you want. That's the whole point of authentic casting, whether [the character] is gay or straight or whatever, if you find someone who's got the same lived experience — like if you’re in a cafe, and they used to be a barista, they're going to make the coffee more convincing. And that's why it's valuable.

Q: Both this show and your previous one take really frank looks at some of the harder aspects of life, like mental illness, abortion, and the death of a parent. What makes you willing to go there in a comedy?

JT: I want to represent life, right? That's the number one thing we're going for is realism and what actually happens in life. And that stuff happens! I like finding things that people haven't really tackled in a way that I see as being quite honest. So autism was one where I was like: I want to do this.

And we don’t try and find humor in the thing itself – so in like the Please Like Me abortion episode, we didn't really have any jokes about abortion – we find humor in the relationship between the people trying to deal with it. And in my experience, when someone goes through a hard thing, my friends joke through it. Trying to show that was really important to me.

Like if my friend had an abortion, we wouldn't walk around all day in this dark haze of earnest chitchat, right? We would spend the whole day trying to joke around and kind of make it fun for each other. So that kind of experience: how I would treat a friend in that situation, where I would try and make this thing – which is really challenging and hard – lighter for them while they're going through it.

Q: Both this show and your first one have moments where the plot sort of stops and there’s a slower scene of just delight and joy. I’m thinking specifically of when Nicholas does an impromptu drag number in the new show, and it’s so sublime. Why include those?

JT: They're my favorite moments. I just want to see people, like, hang out. The moments in your real life that are the best moments don’t have a lot of narrative, driving plot. On TV, those moments are hard to earn. You can only do them so often or they get boring. But to me they’re moments of friendship, which is kind of undervalued in television. 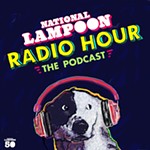 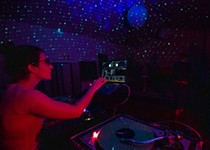 At No Lights No Lycra, You Really Can Dance Like No One's Watching
Since this weekly sober dance party happens in the dark, you're free to move without worry over how you look

Please Like Me, Everything’s Gonna Be Okay, Josh Thomas, aGLIFF