Alejandro Victoria on creating a platform to connect and inspire

Inspired by his passion to share stories as means to connect with others, Floridian transplant Alejandro Victoria became the self-motivated, one-man-band behind Yo Soy podcast. In 2017, he launched the project in an effort to amplify the voices of queer Latinx folks, ones that are often silenced or overlooked in mainstream media. 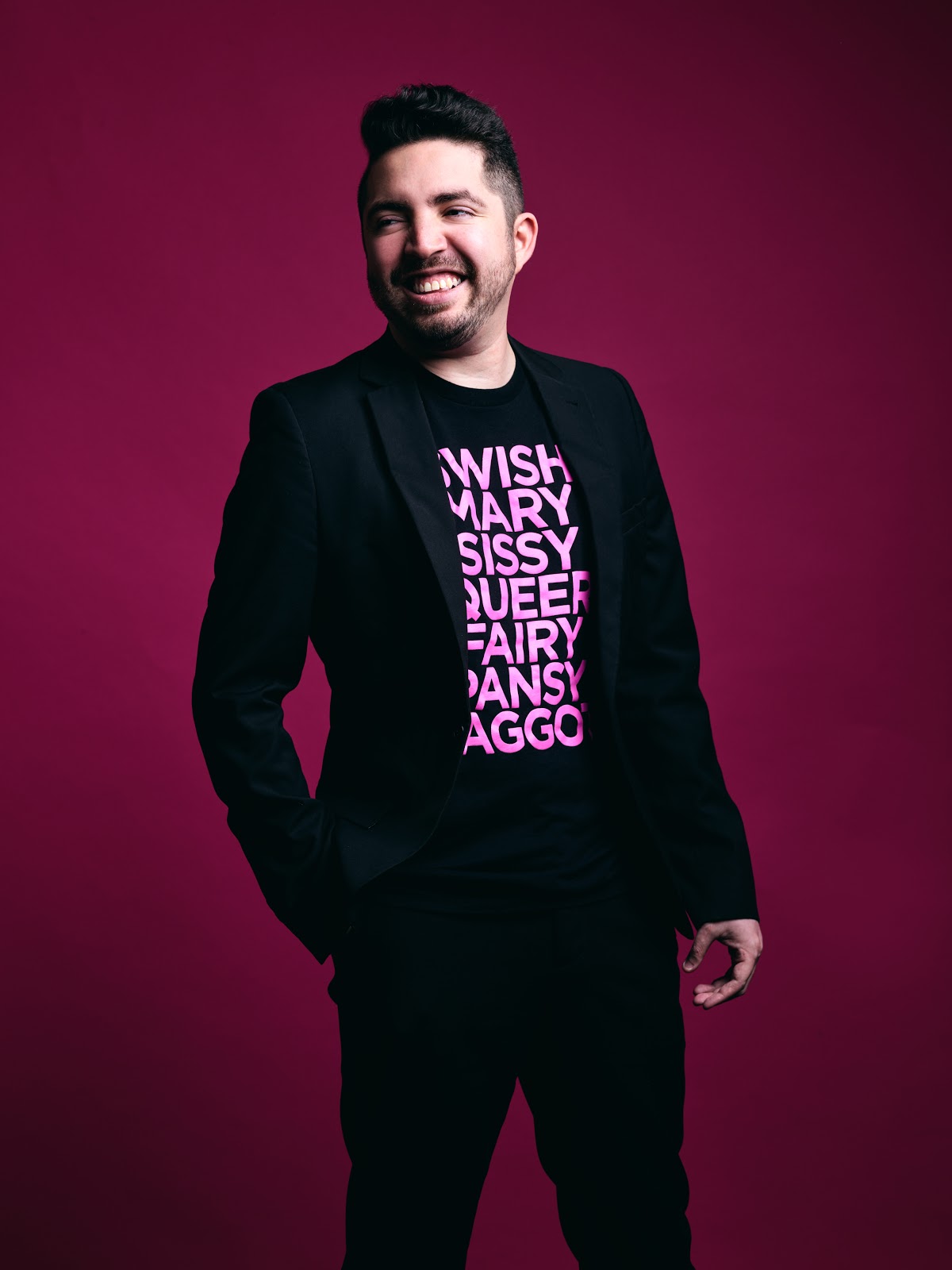 “There are not a lot of Latino or people of color voices out there that are for the LGBTQ+ community,” Victoria tells Qmmunity. “It’s not in the mainstream.” While still true today, Victoria remembers it being especially difficult while he was growing up, recalling how most LGBTQ+ icons were white, or did not share the same linguistic background as him. “I mean, we had Ricky Martin,” he laughs, “but it was still very limited when thinking about a queer person of color who had the same type of visibility as queer white people did.”

The inspiration behind Yo Soy stems back to Victoria’s time as an out and proud president of his Latino fraternity. During that time, another gay Latino man looking to join the fraternity reached out to Victoria because he was unsure if he would be accepted. “I told him that I was also Latino and gay, and I am here.” Victoria’s assurance, and visibility, convinced this young person to become a brother. Years later, that same frat brother, now also out and proud, called Victoria to thank him for living so authentically. “Even though all I was doing was living my truth, it was inspiring to someone,” says Victoria.

This exchange caused him to start thinking about how to create a platform where inspirational stories come together for queer Latinx communities. “My goal,” Victoria sums up, “was for people to listen and truly hear themselves, or people like them, and know that they’re not alone.” Now on its 21st episode, Yo Soy presents queer Latinx stories that are relatable, authentic, and inspirational – to assure queer Latinx folks that their existence is important, valid, and encouraged.

When asked who were his main supporters at the onset of his podcast, he credits the folks he first interviewed. At the beginning of Yo Soy, Victoria invited folks he had already made meaningful connections with to be guests. “People who were willing to take the chance to sit down and make it happen.” In fact, It wasn’t until the end of season two, in fall 2018, that Victoria began to invite people he’d never met before to speak on the show.

As for financial supporters – there are none. Victoria says he’s been the money behind the project since day one. “I bought everything, figured out how to use everything… it’s all me, so it does come from a place of love.” Without big business backing, Yo Soy has grown through word of mouth and community support. However, he hopes that one day – maybe soon – a company will be open to “offering up a few hundred dollars” so he can continue to keep the project alive.

Victoria also hopes to amp up future episodes by choosing a theme for each season, like gun control or immigration – and actually traveling to areas that are spurring national conversation. “The big dream is to have this podcast travel nationally and internationally and see what it means to be queer and Latinx in… different spaces,” he states, “like going down to the border and engaging with the queer activism [happening there].”

But with big dreams come big challenges. Victoria anticipates such a shift would take “a lot more work, I would have to quit my job, and add a video element, make a YouTube channel that corresponds with [the podcast].” But as a one man act, he admits, ”It’s hard to do something when you’re the only one doing it, and it takes a lot longer when you have a full time job.”

Though there are some growing pains – Victoria points to financial worries, sharpening his skills as a podcaster, and building out his vision – Yo Soy followers can anticipate exciting, new content. With three episodes left in the third season, Victoria guarantees at least one will focus on his recent engagement to his partner, a topic that provides him the opportunity to "open up and talk about me a little more."

As for tips on starting a podcast – it’s 2019 after all, podcasts are all the rage – Victoria insists its important to be genuine and passionate about the work, noting that “it’s going to be hard work” so podcasters have to want it. That’s where Yo Soy’s authentic voice shines. “I’m just curious and want to know more,” he explains. “That’s part of the success of a good podcaster.”

Get inspired by Yo Soy. The podcast can be found on all major platforms such as SoundCloud, Apple podcast, Google Play and Spotify today! 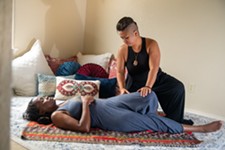