The Future Is Transhuman

Inside GenEnCo’s new production The Future of Ismael The Future of Ismael (courtesy GenEnCo)

Science fiction often asks its audience to imagine a future where people augment themselves with increasingly progressive technology – a concept that feels far less removed for trans and nonbinary folks. This concept of a queered future is what drives The Future of Ismael, the new production from Austin’s Generic Ensemble Company.

Set in a dystopian future, this latest experimental work from GenEnCo Artistic Director kt shorb features only transgender and non-binary actors. “It’s about bodily autonomy and creating community around that autonomy,” shorb tells Qmmunity. “It’s also about how, for some people, having control over your body is, strangely enough, a resistive act.”

As a theatre company, GenEnCo prides itself on representing and giving audience to marginalized groups. “I try to make each show a gift to specific communities,” explains shorb. In the past, the company has put on shows such as The Mikado: Reclaimed, which readapted the Gilbert & Sullivan operetta of the same name with an all-Asian American cast, and Black Girl Love, about the lives and relationships of queer black women. For The Future of Ismael, shorb says trans and non-binary people of color are the “ideal audience.” Of course, the director hopes other communities attend, but shorb emphasizes, “Trans and nonbinary people of color don’t get many shows made for them.”

Casting a show of entirely trans and nonbinary actors does not come without challenges. As the pool of artists you want gets narrower and narrower, finding the right talent can prove difficult, and shorb admits that was the case with The Future of Ismael. The script by Siri Gurudev, adapted from the Colombian writer’s first novel, calls for a diverse cast of characters, and both shorb and Gurudev “were on the same page that we wanted at least three of the six performers to be people of color.” In short, shorb concludes: “My shows always tend to be hard to cast.” 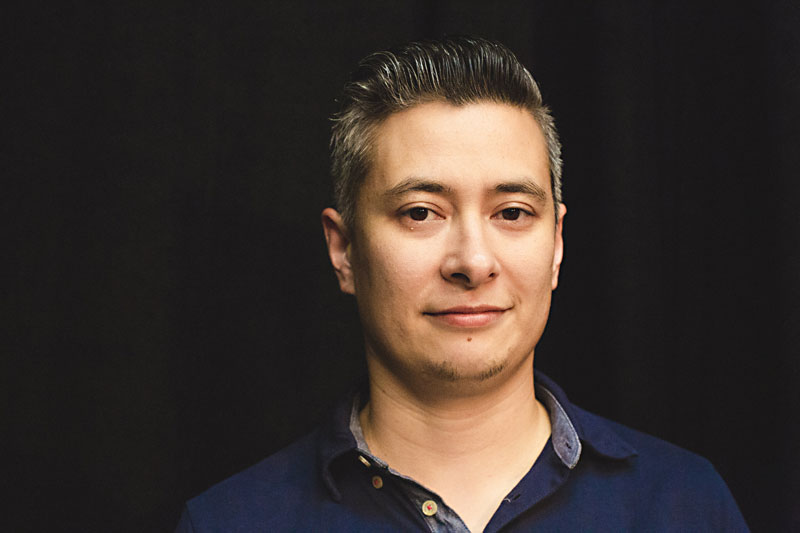 kt shorb, director of The Future of Ismael

With casting completed, shorb and Gurudev fixed their focus on showcasing queer joy, especially since the LGBTQ community has so few trans and nonbinary characters to look up to, let alone queer people of color. “I want them to be the heroes,” says Gurudev, describing the characters as “badass rebels” who are “powerful, sexy, smart.” And, considering the current state of politics, it seems that all queer people have is the future. According to Gurudev, “all we have is dreams, little sips in this present of how things would be.”

Yet science fiction is not created for a hypothetical audience years down the line who will laugh at how wrong the stories got everything. It is made for the current day – a way to live tomorrow in the present. The Future of Ismael is that tomorrow presented within the parameters of today’s transgender reality. Queer people, as Gurudev and shorb see it, already “live in a future that is not yet here,” and one that’s highly anticipated. When all is said and done, the creators hope to give a wonderful gift to Austin’s transgender and nonbinary communities: a visualization of a future that celebrates them and posits a world where the boundaries and restrictions that surround trans bodies are redefined and stripped away. 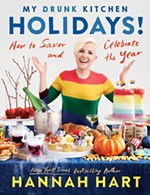