The My Drunk Kitchen star wants to help you celebrate daily

Mix together one part cookbook, one part self-help, and a whopping serving of self-love and acceptance, bake at 350 degrees for 20 minutes and – voilà – out comes Youtube star and Food Network host Hannah Hart’s latest book My Drunk Kitchen Holidays! 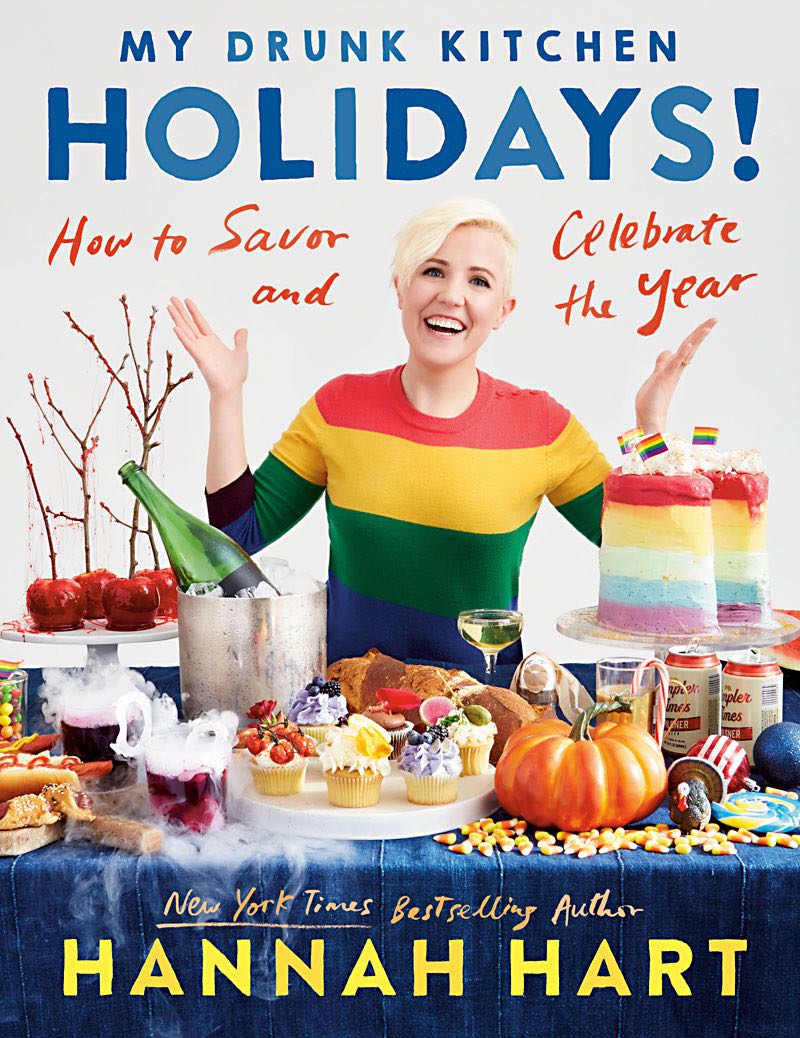 To celebrate the book’s Oct. 22 release, just in time for all that holiday baking, Hart is coming to Austin’s Texas Book Festival this weekend and we couldn’t be more excited!

In an interview with Qmmunity, Hart explained that her first book, My Drunk Kitchen: A Guide to Eating, Drinking, and Going with Your Gut, was a testament to what her twenty-something life, so the logical next step was to write a testament to her thirties. Certainly a lot has changed for her in the last ten years.

Hart explains that her success “wasn’t sudden … I took it day by day.” Her now famous My Drunk Kitchen series began as a video uploaded in 2011, in the days before Youtube blossomed into a place where careers are made. At the time, Hart’s purpose behind her “Butter Yo Shit” video was to cheer up a friend, but it went viral – changing her life trajectory immensely as she became one of Youtube’s first big stars. A year after “Butter Yo Shit” captured the internet’s heart, Hart made a no-frills video; sitting in front of her camera, the cook came out as gay to her – now significantly bigger – audience. Again, altering her career and shooting her into the realm of queer icons for young-ish LGBTQ audiences.

Fast forward to 2019. Today Hart hosts another series on her Youtube channel called How Did You Know? where she interviews other queer celebrities and online personalities about all things gay. She’s also launched a podcast – these days, you’ve gotta have a podcast – with friend Hannah Gelb called “Hannahlyze This,” while on old-school TV, she’s hosted her own Food Network show I Hart Food, and she got engaged in the summer of 2018! That’s a lot of stuff to celebrate over the course of a decade – thankfully, there are a lot of holidays, which brings up back to My Drunk Kitchen Holidays! 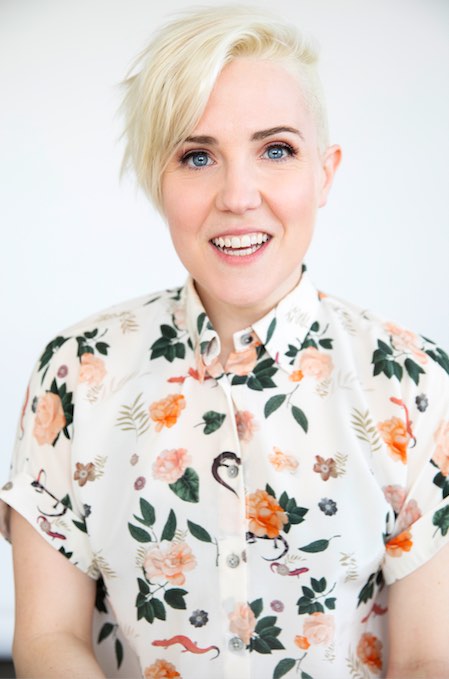 Making sure to hit the large holidays like Easter, Hanukkah, Christmas, and, of course, Pride, Hart also worked to include some of the more looked over holidays like “Singles Awareness Day,” “Lipstick Day,” and even “Middle Childs Day.” By mixing simple recipes – for every holiday you can think of – with kind, motivating stories and introspective thoughts on love, life, and community, Hart’s latest book is both delightful and original.

The recipes, brimming with exclamation points, encourage “instructions” and lots and lots of food-inspired puns – it’s bananas. My Drunk Kitchen Holidays! also offers some perspective on what its like to be queer during the holiday season, as well as an introspective look at the personal ways we experience identity, and how we can be more aware and understanding of the intersectionality in our community.

When asked what she would tell her 24-year old self if she could talk to her now, Hart said she’d let her know “not to worry so much,” but most importantly she’d tell herself to “do everything the same because I love my life.” That, when all is said and done, is really the main message of My Drunk Kitchen Holidays! Every day – not just major bank holidays – is cause for celebration just because you’re you. Of course, celebrating yourself and your achievements is sometimes easier said than done, but with some delicious treats from Hannah Hart, and her humorous and honest advice and motivation, it can be just a little bit easier.

Hannah Hart will be at the Texas Book Festival on Saturday, Oct. 26, where she’ll be leading My Drunk Kitchen Holidays with Hannah Hart: Cooking Demonstration at the Central Market Cooking Tent (Congress and 11 St.), at 4pm. Afterwards, Hart will also host a book signing from 5-6pm at the Texas Monthly TBF Book Signing Tent. 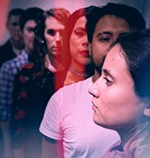