After her elimination the queen says the world is her oyster

By now the bat’s out of the bag: Austin’s reigning (drag) queen Louisianna Purchase has reached the end of her Boulet Brothers’ Dragula Season 3 run.

After achieving top four status (she’s got the roofing staple-wounds to prove it) in last week’s episode, Louisianna was cut in the final elimination challenge of the season, but not before turning one fiercely devilish look in the Oct. 15 installment. 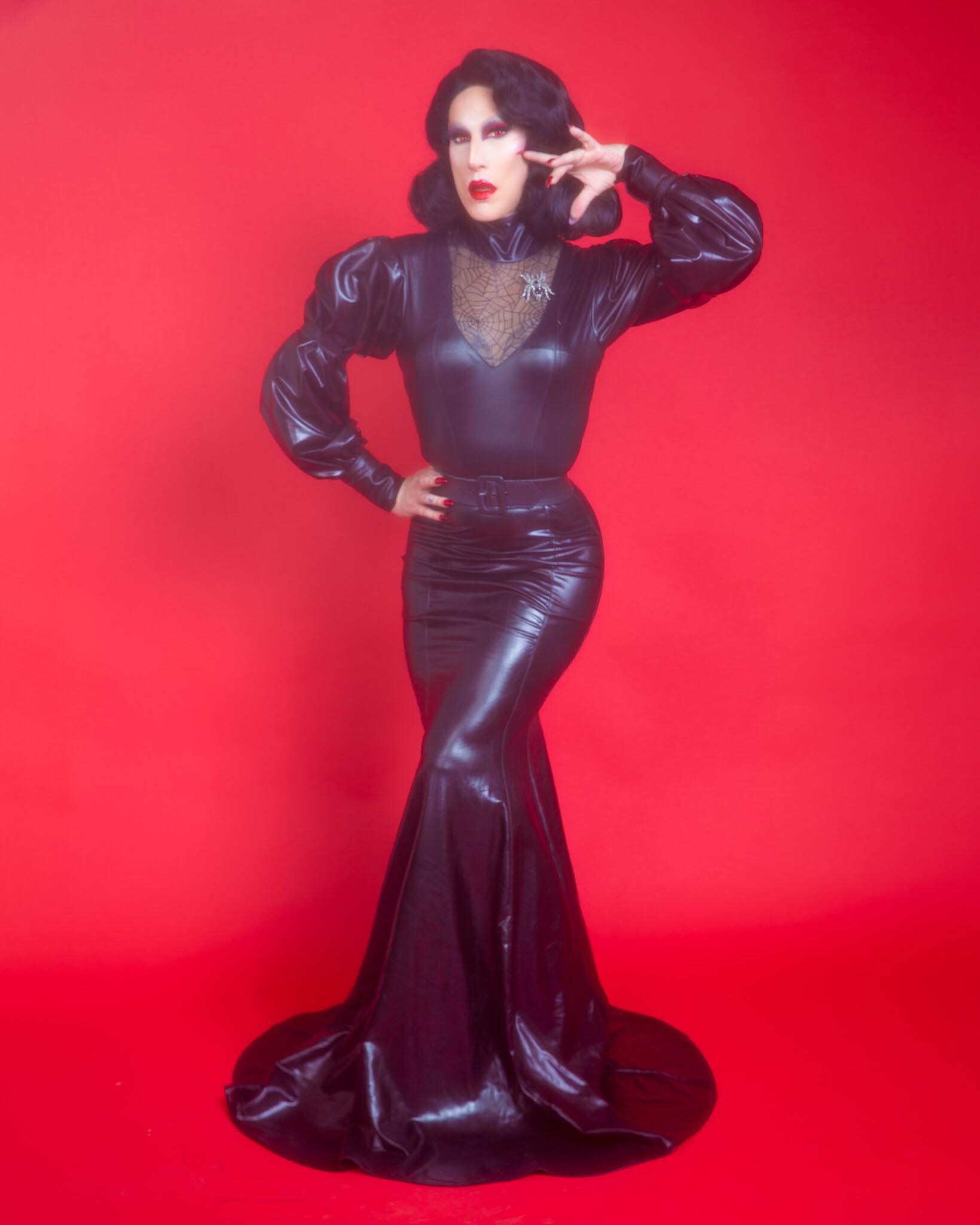 Louisianna's always a winner in our books (Photo by JXNART)

While the rest of us may be crying over her cut – this queen continues to make Austin proud and we were all rooting for her – Louisianna tells Qmmunity that Dragula gave her a gift. “The real crown,” she says, “is what I do with this platform,” for both her personal art and the local drag scene. Enjoying and exploring her new opportunities, Louisianna currently “feels like the world is my oyster and this is just another chapter in the book of Louisianna Purchase. I just hope the world is ready.”

As local fans likely already suspect, Louisianna is still in touch with her season three cast members, which she refers to as her “amazing new family.” Dallas’ Evah Destruction has already made a guest appearance at Louisianna and Zane Zena’s Die Felicia and Atlanta’s St. Lucia has plans to stop by the Oct. 17 show as well as Poo Poo Platter’s Drag Queen of Halloween Pageant on Oct. 18. “I’m deeply in love with every one of my castmates,” she gushes, noting that they still talk multiple times per week.

And it’s no wonder such a tight bond was formed. Aside from the topics raised on the show – from the Pulse Nightclub massacre to family complications and gender identity – Louisianna might just bow out of reality television as the kindest competitor to grace the silver screen. But for that, she credits her Austin community. “We’re cheerleaders for each other and we work to support each other,” she concludes. Which is why, when all is said and done, Louisianna admits she went into the horror-drag competition intent not only on showcasing her own drag, but “the type of drag Austin, Texas serves,” because, in her opinion, this city has “some of the most spectacular drag in the country.” And she hopes her work on Dragula shines more light on the local scene.

While the show will go on without her (two more episodes are scheduled for Oct. 22 and 29), we know we haven’t seen the last of Louisianna. Today, she credits Dragula with helping her grow as a drag queen. “It helped me realize the things I wanted to work on, but also made me realize what I’m good at. In a weird way it helped me take ownership of my power.” Wherever the Boulet Brothers’ crown of thorns lands, Austin already knows who our Drag Supermonster is.