Erica Nix's New Show Promises This Is Not a Cult

Get swept up in communal aspect of spiritual sweep-ups

Wellness is near impossible to describe unilaterally; that’s why the National Wellness Institute proclaims there to be six dimensions to full wellness – a multiverse for self-actualization.

But as a being of a singular dimension, one is hard-pressed to occupy all six dimensions – “emotional, occupational, physical, social, intellectual, and spiritual” – to their full potential. Perhaps for this reason, NWI states in bold, italicized, and periwinkle blue font that wellness is an “active process through which people become aware of, and make choices toward, a more successful existence.” 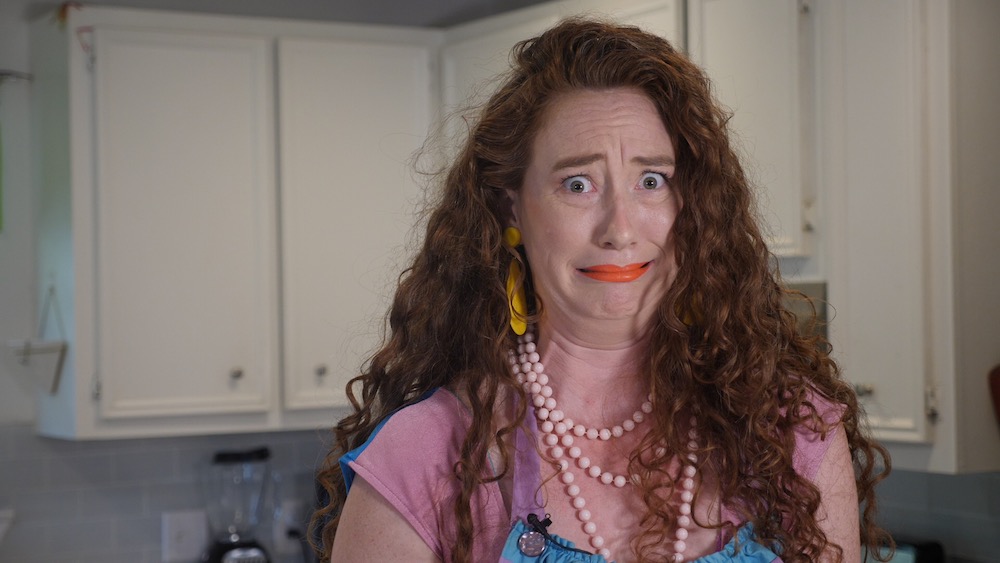 Going through and guiding others along this active process is a promoter of wellness who might even do the Queen of Goop Gwyneth Paltrow one better: Erica Nix, active-extraordinaire and someone who is definitely not bringing forth a cult of self-actualization with her new show This Is Not a Cult. She acknowledges, however, an element of the cult-curious within the performance’s framework. The show aims for “‘the Cult Experience’,” but ce n’est pas un culte.

Nix affirms her own attraction to the communal aspect of spiritual sweep-ups: “I was saved once at a ‘charismatic’ church where I fell on the floor laughing,” she recalls. “I didn't convert, but I'll never forget the feeling it gave me. While the members of the church thought I was ‘drunk with the holy spirit,’ I think I was having a visceral experience created by our shared energy.” After admitting she’s not quite able to “make people faint YET,” Nix covets her own ability for “creating community” and hopes “people leave feeling a sense of that.”

A trainer and leader of queer workout classes around town, Nix extrapolates: “I boss people around the gym all day at work, so it comes pretty naturally to me to get an audience to participate.”

At its base, Not a Cult culminates from Nix’s own experiences as someone who works and believes in wellness – all six of its dimensions. “I also see how exclusive it can be,” she attests, “and how capitalism has perverted it.” Not a Cult behaves as a satire of a culture which Nix loves, but knows the pitfalls of: A retracted idea for the show included references to Her Most Goopiness’ red carpet acupuncture marks (these have been referred to as “the marks of Gwyneth” and were from “The Healing Power of Cupping”) which Nix finds personally hilarious since she has high regard for the practice – herself a weekly visitor to Head Space Acupuncture – but not so much the “status symbol” celebrity makes those red spots. Unfazed by rhetoric of self-healing through macrobiotic diets, Nix finds the notion that “everyone can heal themselves by eating macrobiotic” not only “RUDE” but also “classist and ableist.”

“I'm not better than anyone else,” she states. “I'm also looking for the magic pill, the fountain of youth, or impulse buy that can make me feel better for five minutes.” 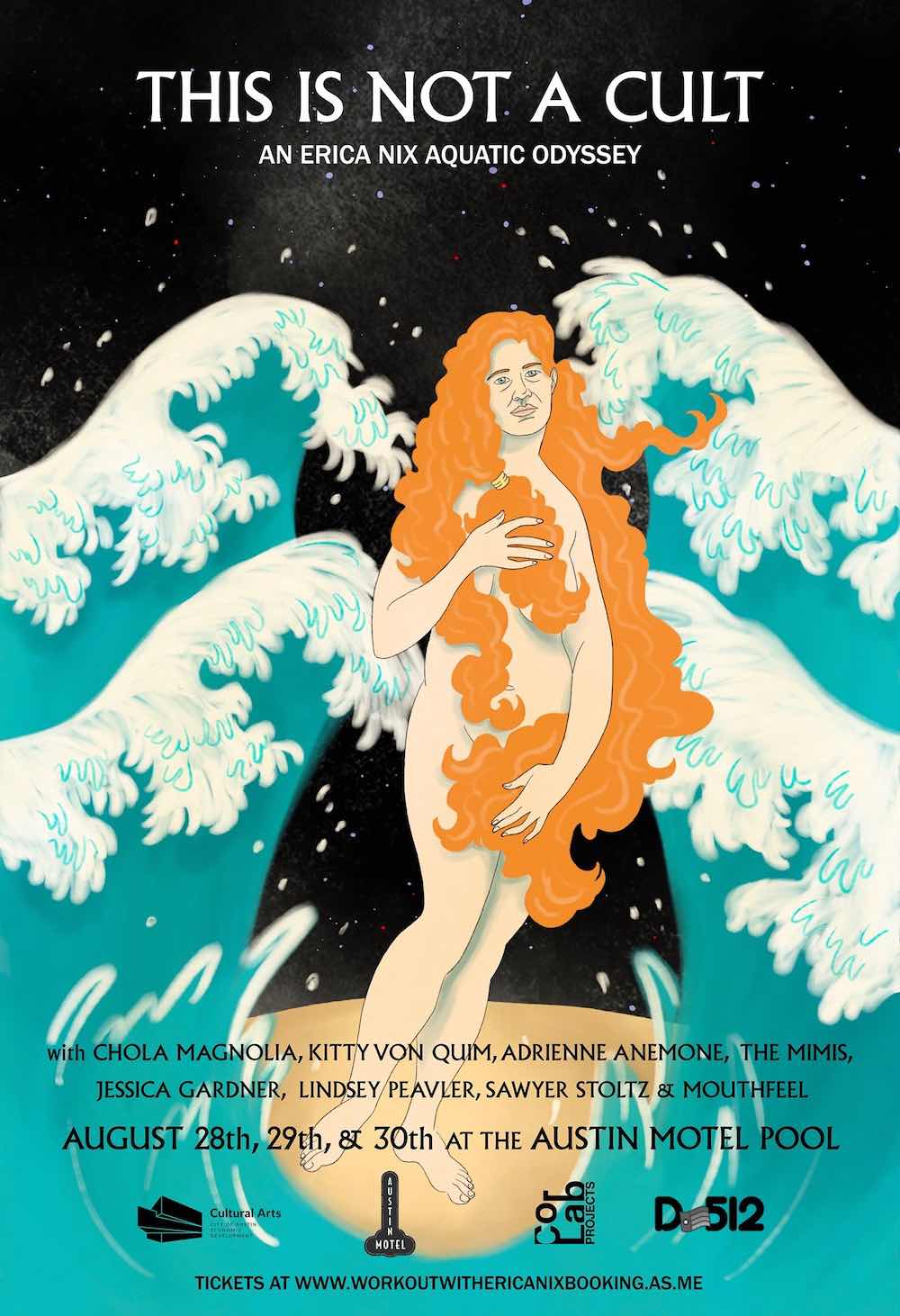 And in that rejection of capitalistic higher-self contrasted by a desire to feel whole and better, Nix pings upon what true wellness must entail: an active process – here, of course, meant literally. Physical movement makes for the connection which serves all others for Nix: “Dance is the only way to immediately connect to myself and my spirituality,” she explains, adding that she’s “tried a lot of things” in the process of finding such a strong enraptured state. “I don't always feel that juicy creative feeling every time I dance, but it's the closest I've ever gotten to a deep connection to myself or any God/goddess/Allah/whatever you believe.”

Should one desire to commune with the wellness within, Nix’s show, co-written by Jeremy Von Stilb a.k.a. Mouthfeel and Sawyer Stoltz, This Is Not a Cult provides an excellent venue to explore what works, what’s hilarious, and what’s deeply interesting about wellness culture. Describing it as a chance to “make fun of myself in a collaborative experience,” Nix assures those attending that, while “this show may have come from a darker place than most of my performances … it's still goofy and fun.”

So snap up a ticket or two, head to the Austin Motel Pool between Wed., Aug. 28 and Fri. Aug. 30, and begin to understand those dimensions in a fun, exhilarating environment. “It's a show INSIDE a pool party in the hottest time of the year,” Nix exclaims. “Why wouldn't you wanna be there?!”

This Is Not a Cult takes over Austin Motel's pool next week, starting Wed., Aug. 28 at 8pm, and running nightly through Fri. Aug. 30. Tickets, $20-25, depending on in- or out-of-pool seating, are available online.